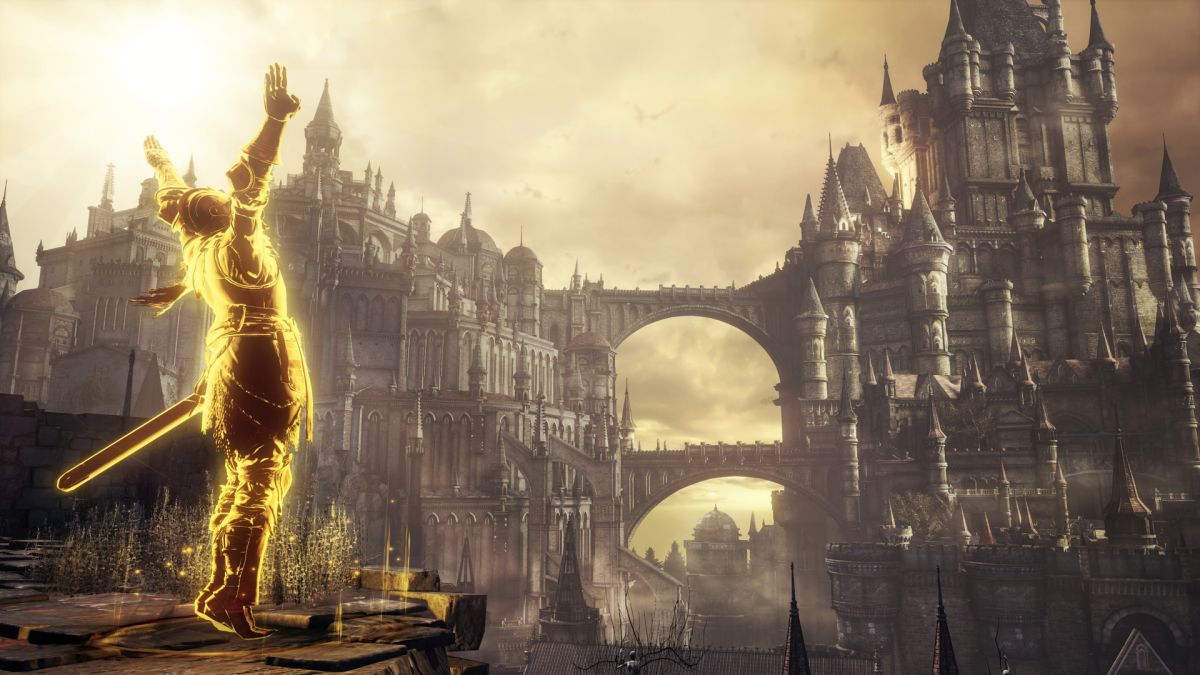 Dark Souls online functions on PC won’t be back until Elden Ring’s launch later this month, but the security exploits have been removed from the new game.

Earlier today, the official Dark Souls Twitter account posted the message seen just below. The official account thanked players for taking the steps to notify the development team at FromSoftware of a vulnerability with Dark Souls’ online functions on PC, and announced the multiplayer functions had been suspended, and wouldn’t resume until after Elden Ring launches on February 25.

This is chiefly because the FromSoftware development team is extending its investigation surrounding the vulnerabilities to Elden Ring. However, there’s good news to be found here for Elden Ring players on PC, as the message above indicates that the vulnerability in Dark Souls’ online servers won’t make it to the new RPG when it launches later this month.

It was last month that FromSoftware decided to suspend all online features for the Dark Souls trilogy on PC. Citing the vulnerability, which reportedly led to some player’s PCs being hacked by online players, the development team immediately turned off all online functions for the three games. At the time, we didn’t know how long this would last for, but now we have a better idea.

More recently however, it was claimed that the security exploits on PC were actually reported to Bandai Namco a matter of months ago. Last year, a member of the Dark Souls community reported the security flaw to the online support team, but it seems the team took its time in actually feeding the information back to the developers at FromSoftware. Now though, the developer has finally taken action, and we shouldn’t expect Dark Souls’ PC servers to resume for a number of weeks.