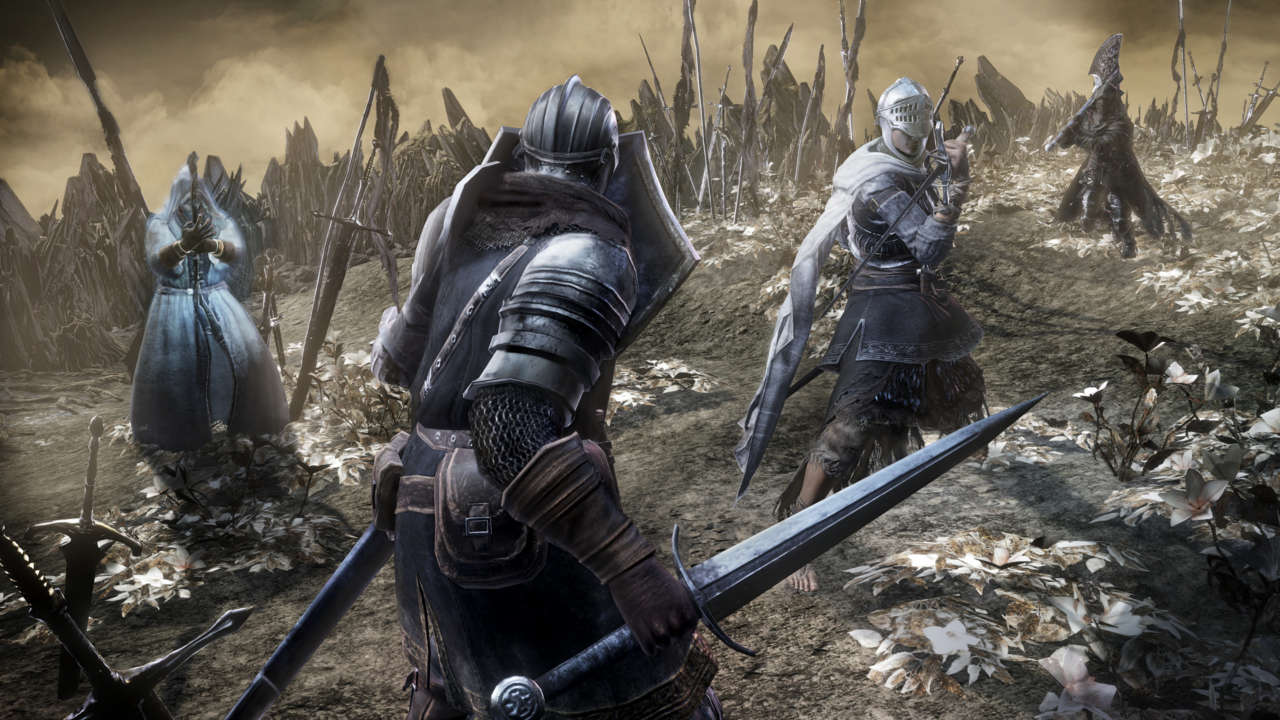 If you’re just catching up, it’s been reported that the Dark Souls games contain security vulnerabilities that make the games and the computers they are played on reportedly susceptible to breaches. Similar underlying issues exposed in Elden Ring’s network tests suggests it might affect that game as well. From Software was reportedly informed of this risk earlier but did not act on it.

In its statement, Bandai Namco and From Software said the companies have “extended the investigation” into Elden Ring and will make sure “the necessary security measures are in place for this title on all target platforms.” The game remains on schedule to launch on February 25.

The Dark Souls servers have been offline since the end of January due to this issue. We’ll report back with any new developments as they come to light.

Elden Ring will launch on February 25 one week after another high-profile title, Sony’s Horizon Forbidden West, launches for PS4 and PS5. Both games are part of a stacked February for new releases, which also includes Destiny 2’s Witch Queen expansion on February 22.

Most Anticipated Xbox Games For 2022 And Beyond 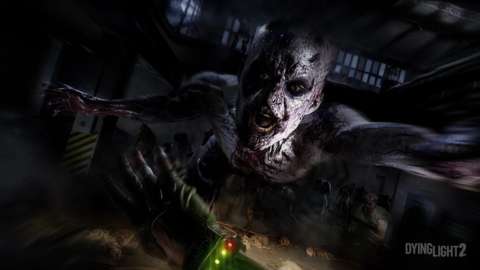 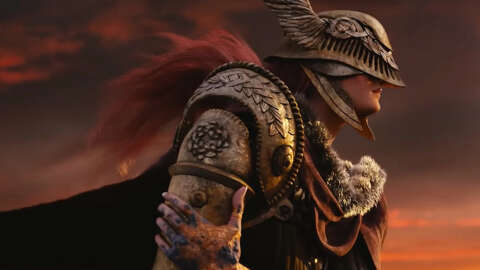