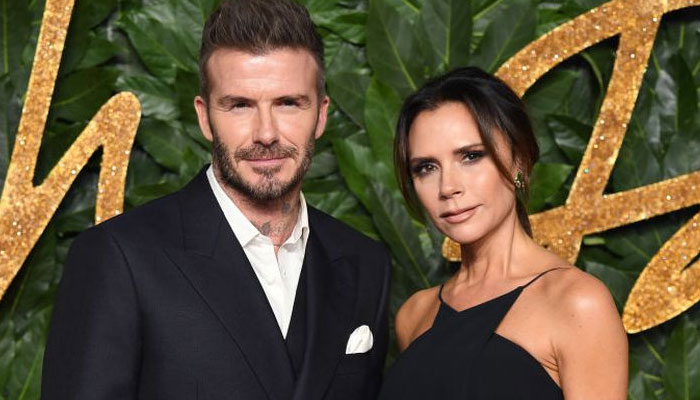 David Beckham and Victoria Beckham are parents to four children

The outlet reports how rational and grounded David fit perfectly with ambitious and creative former Spice Girl which is why after two decades of marriage and four children, the couple is stronger than ever.

“David’s chart is significantly composed of two elements — earth and air. He is a man who is inherently intellectual and logical and who can very quickly take action. Great for soccer (a k a football), eh? He thrives on fast-paced energy and also has excellent decision-making skills that do not need to be based in emotional realms for him to see how to strategically move forward,” notes the astrologer.

Victorian on the other hand thrives on adventurous life. “Her chart is composed significantly of fire and air elemental energy — which means that she burns hot and enjoys life to be a bit of a whirlwind. If adventure isn’t before her, she’ll end up stirring the pot!”

“She’s immensely creative, passionate and determined. However, the fact that she can balance her emotions and mind easily reveals she’s well adjusted and innately has a very stable personality,” adds the astrologer.

Their love is thus a combination of intimacy, connection, and passion.

“They can both supply a positive amount of spontaneity to one another that keeps the relationship refreshing and inventive. They open one another’s eyes, which is exactly what they both have always wanted — and got. However, as much as things are in their favor, they do have some friction around how they communicate their emotions. Over time they have likely learned how to handle that — with David doing his best to not be too stubborn and Victoria doing her best to not be so combative or emotional,” the astrologer notes.

Share
Facebook
Twitter
Pinterest
WhatsApp
Previous articleEd Sheeran drops track 'The Jokes and the Queen' with Taylor Swift: Watch
Next articleKanye West 'reverts' to his social media spiral when Julia Fox is not around