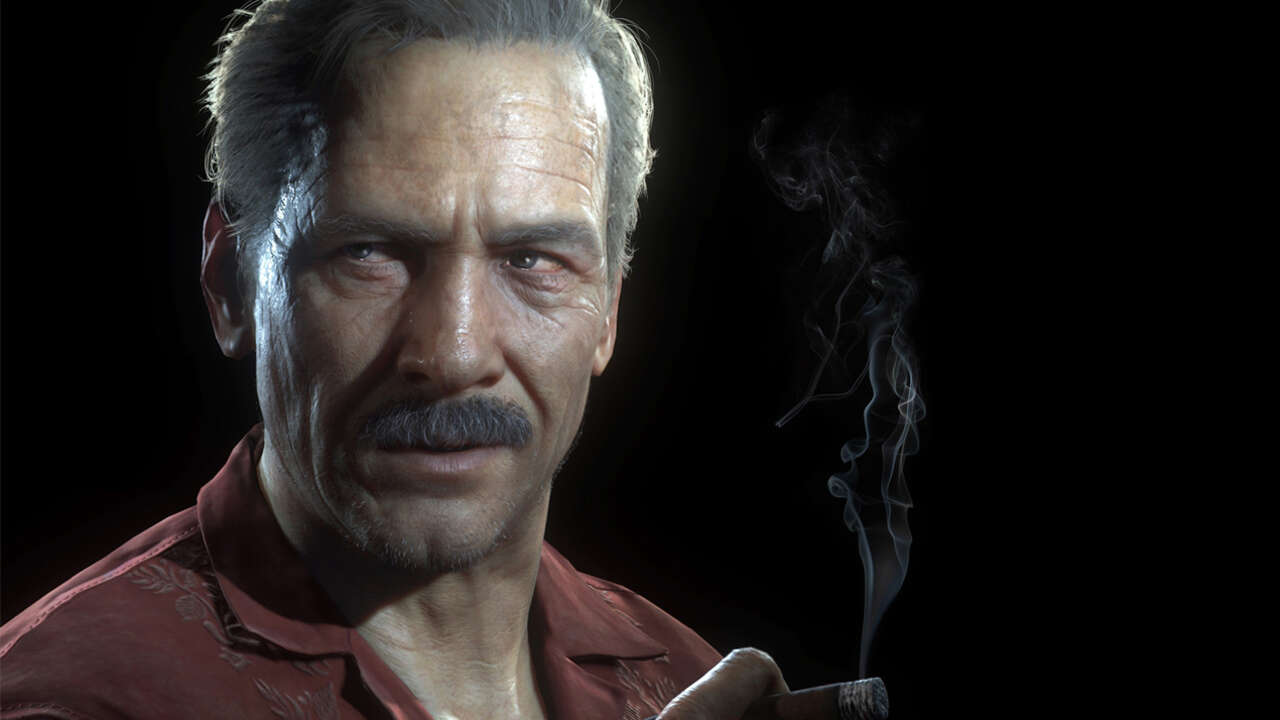 Days Gone director Jeff Ross has revealed that he wanted to make an Uncharted game that saw a young Sully take centre stage.

In a new Sacred Symbols+ episode that was transcribed by VGC, Ross explained how, following the cancellation of the Days Gone sequel, the development team at Bend Studio discussed other Sony IP, until the idea shifted to Uncharted.

Want us to remember this setting for all your devices?

Please use a html5 video capable browser to watch videos.
This video has an invalid file format.

Please enter your date of birth to view this video

By clicking ‘enter’, you agree to GameSpot’s

When asked about his idea for a new Uncharted game, the director said, “Victor Sullivan at the age of 25 in a very stylised world where… it would be around 1976 I think is where we figured out his age might be. He busted out of the Navy for reasons, and I thought seeing him young and trying to figure out his way in this world going from trying to be a soldier or you know a military man to now I’m just out on the streets and I’m gonna become a hustler.”

Ross continued discussing his ideal Uncharted game, saying his Victor Sullivan would be inspired by Sean Connery’s James Bond, while also mentioning films such as Once Upon A Time In Hollywood and Joker as a way to portray the ’70s. “A young sexy Victor Sullivan, to me, would have been like Sean Connery… That’s what I wanted to do without leaning into the cheesy parts of the ’70s.”

The director–who no longer works at Bend Studio–also explained that the team’s Uncharted game wouldn’t have had many “opportunities for shootouts” as they struggled with the concept, saying that he didn’t want to make “the first Uncharted game where the player didn’t shoot anybody.”

Last month, Jeff Ross also spoke on his ideas for his Days Gone sequel, revealing that it would have featured heavier storytelling and protagonist Deacon St. John would finally be able to swim. “I think we would have expanded the tone a little bit in a more technical direction,” Ross explained. “The tone would have expanded one ring outward towards some of the new reality. I think this would have been a little bit more, I don’t want to say Avengers, but something where the player had resources, he had some sort of the remnants of whatever the government had.”

Elsewhere, Bend Studio revealed that it’s working on a brand-new IP–and it sounds like an open-world game.