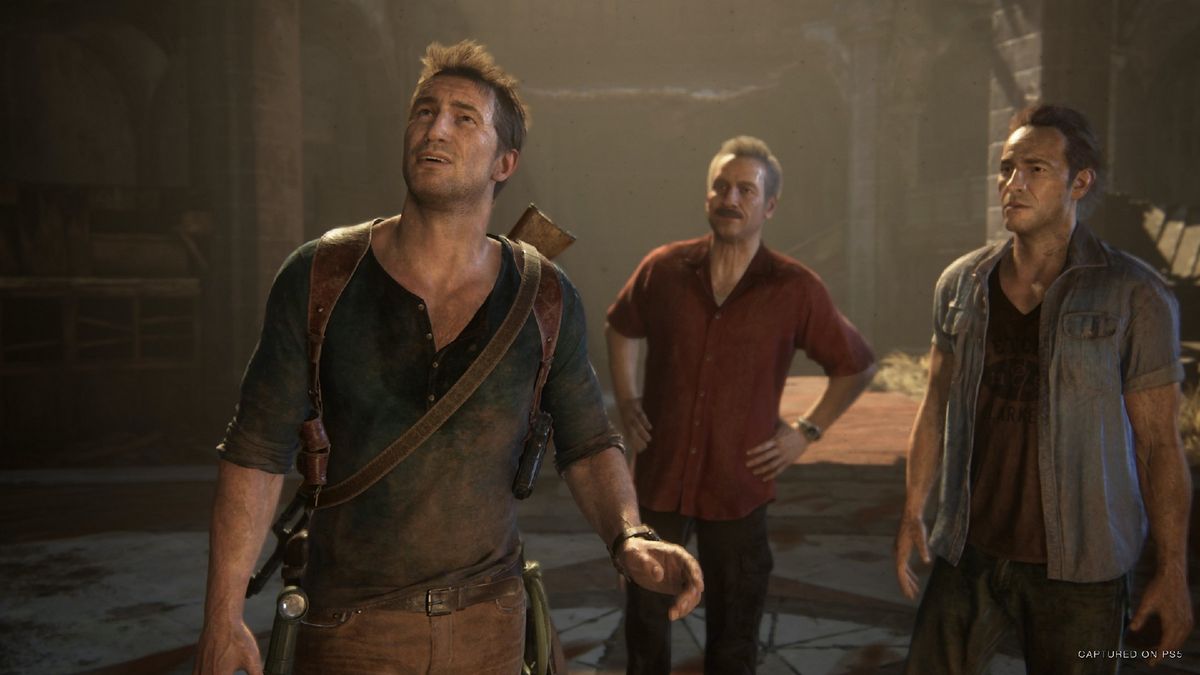 In an interview on Sacred Symbols+ (as transcribed by VGC) Ross spoke about the idea he had for a game following the announcement that Sony would not greenlight a sequel for Days Gone.  The idea surrounded the idea of a 25 year old “sexy” Victor Sullivan who “would have been like Sean Connery.” Set in the 70s, which is where Ross placed a 20-something Sully, the story would follow our Bond-esque hero after he breaks free from the Navy and slides into the hustler lifestyle.

“He busted out of the Navy for reasons, and I thought seeing him young and trying to figure out his way in this world going from trying to be a soldier or you know a military man to now I’m just out on the streets and I’m gonna become a hustler.”

Ross shared his concerns about the project though. While he was excited about the idea, he was worried it didn’t present many opportunities for armed combat. He claims the last thing he wants to make was “the first Uncharted game where the player didn’t shoot anybody.”

Ross also revealed that around the time that Sony rejected a Days Gone sequel, the team were thinking of other IPs they wanted to work with. Having previously developed Syphon Filter, Bend held the rights, but Ross had “zero ideas” on how to reboot it, saying “I was not interested in that at all.”

If you are curious about what we thought about Ross’ game you can check out our Days Gone review.

Share
Facebook
Twitter
Pinterest
WhatsApp
Previous articleKanye West repeats his prayer for reunion with Kim Kardashian and children amid Julia romance
Next articlePrince Harry ridiculed over 'luxurious' career advice: 'We can't all have that'