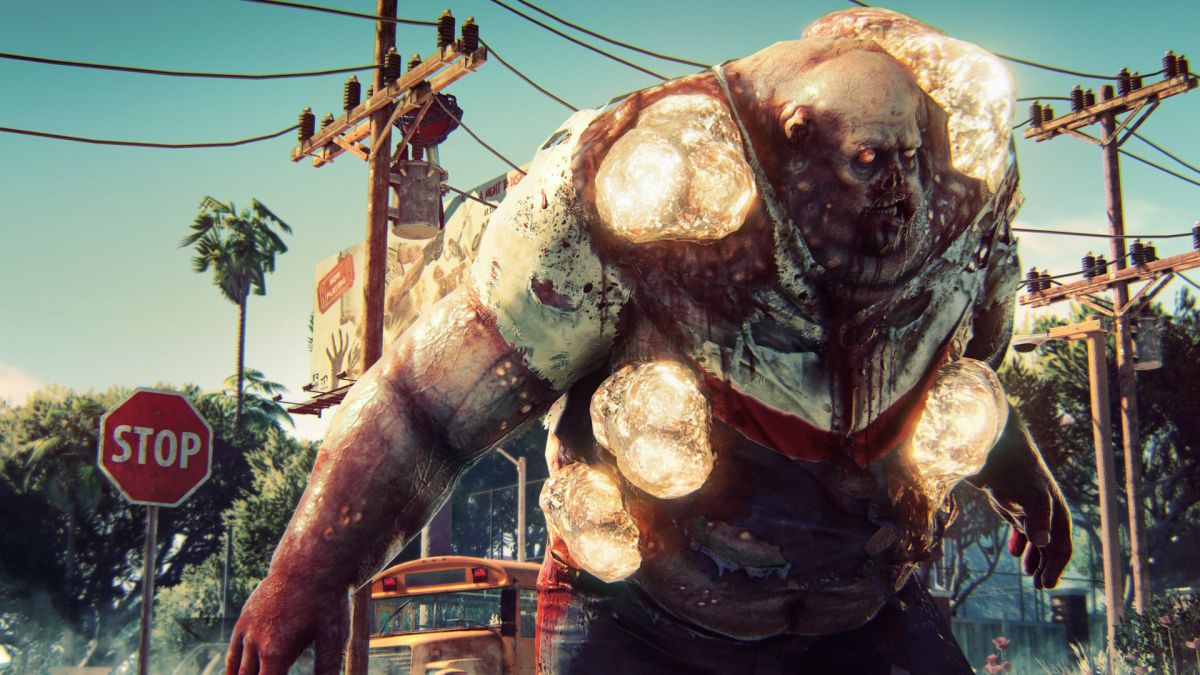 A new report claims Dead Island 2 is in active development and could launch as soon as Q4 2022, with a 2023 release in the cards should the project hit any speedbumps in the next several months.

The information comes by way of a video report from noted industry leaker Tom Henderson, who says he’s heard from multiple sources who say Dead Island 2 is making good progress and could be revealed in the near future.

“The game is in development and apparently, according to everyone I’ve been speaking to, the game is actually in a decent state and could be announced pretty soon with some kind of gameplay trailer with a release date expected to be somewhere in Q4 2022, possible leading up to next year if there’s any problems with the development cycle,” Henderson said.

Dead Island 2’s development cycle has been anything but smooth. First announced way back in 2014 when it was in development at Techland, the project eventually was handed to Yager as Techland shifted focus Dying Light. Then in 2015, Yager closed its doors and Sumo Digital took the reins, but ultimately it ended up with Dambuster Studios in 2019. In December 2020, publisher Deep Silver teased that the project was still in development.

Henderson’s sources are reportedly happy with the progress Dambuster has made on Dead Island 2 since it took over development. Apparently, those sources have already seen a good portion of the beginning of the game, which is said to begin with a zombie outbreak on an in-transit airplane, which crashes into Hollywood Hills. According to the report, it’s there that you’ll start looting through mansions before facing a massive zombie horde that forces you into the underground sewer system for a few hours.

Other than the aforementioned tease from Deep Silver, we haven’t heard anything official on Dead Island 2 for some time, so a 2022 launch seems optimistic. As with any unconfirmed report, take this with a grain of salt until we get an announcement.

We’ve reached out to Deep Silver for comment and we’ll update this article if we hear back.

For what to play right now, check out our guide to the best zombie games available now.