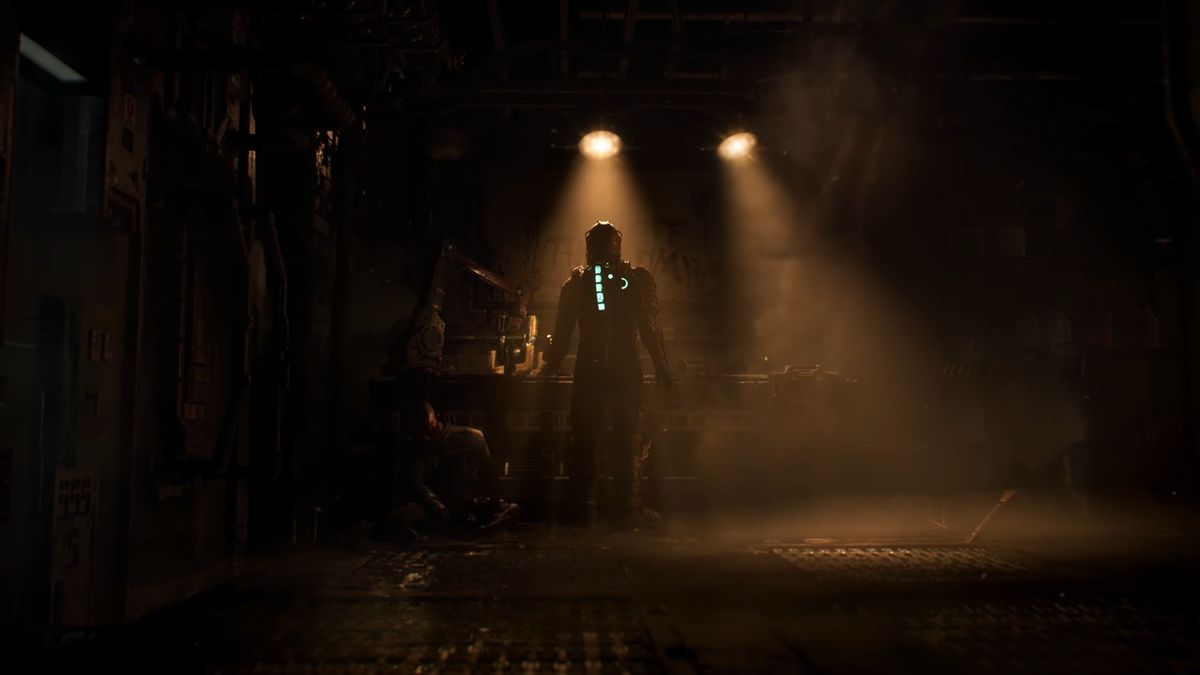 The Dead Space remake release date has been set for January 27, 2023, EA has announced.

Back in March, it was reported that the Dead Space remake had been internally delayed to early 2023, and now we have a concrete release date straight from EA.

The news was shared to the official Dead Space remake Twitter account. Don’t expect anything flashy or a new trailer though; the announcement is just a little video snippet of the Dead Space logo and the new release date. Still, it’s nice to have something spooky to mark in the ol’ calendar.

Motive is developing the Dead Space remake using EA’s proprietary Frostbite engine, which was used to make Star Wars: Squadrons and the Battlefront 2 campaign. While it sounds like the story will play out pretty faithfully to the original 2008 sci-fi horror classic, we’ve already seen examples of the ground-up visual overhaul in the reveal trailer and subsequent livestreams focusing on the game’s sound design and art direction.

A couple of more minute details have surfaced in the months since the remake’s announcement. In an August 2021 livestream focusing on the game’s early development, the devs proudly showed off a gross new “peeling” tech to make carving up necromorphs as realistic as possible. Following the livestream focused on sound, some fans expressed concern over the apparently dinky sounds coming from the game’s iconic plasma cutter and pulse rifle, and Motive was quick to update the sound effects, proving that it’s keeping a keen ear to fan feedback.

Find out where we ranked the original Dead Space on our list of the best horror games ever.