'Death on the Nile' banned in Kuwait, Lebanon in protest of Gal Gadot 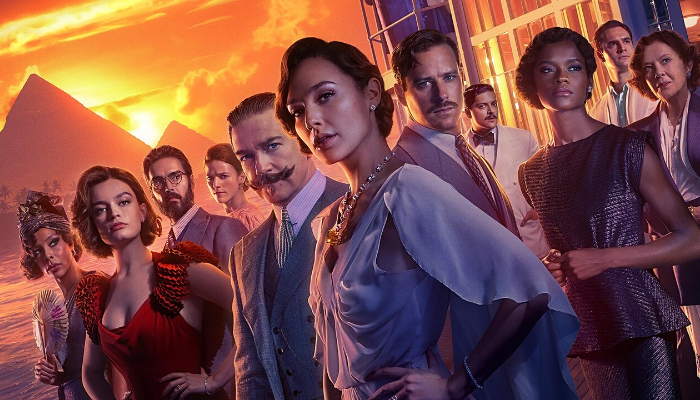 Kuwait and Lebanon will not be releasing the film Death on the Nile citing Israeli actress Gal Gadot’s starring role in it, reported Deadline.

Gadot, an Israeli national, has served in the Israeli military for two years, as mandated by Israel, and her previous films, including Wonder Woman and Wonder Woman 1984, were also banned in countries like Lebanon, Qatar, and Kuwait over her connection to the IDF.

The Kenneth Branagh directorial, however, will be releasing in the rest of the Middle East this weekend.

The news of the ban was first reported by The Daily Mail which cited the Al-Qabas newspaper as it source; the Kuwaiti newspaper said the film was being banned due to social media protests against it.

Gadot, in May 2021, also sided with Israel during heightened tensions around the Israel-Palestine conflict, taking to Instagram and Twitter to post a message about the same which received quite the backlash. She then disabled the comments on her posts.