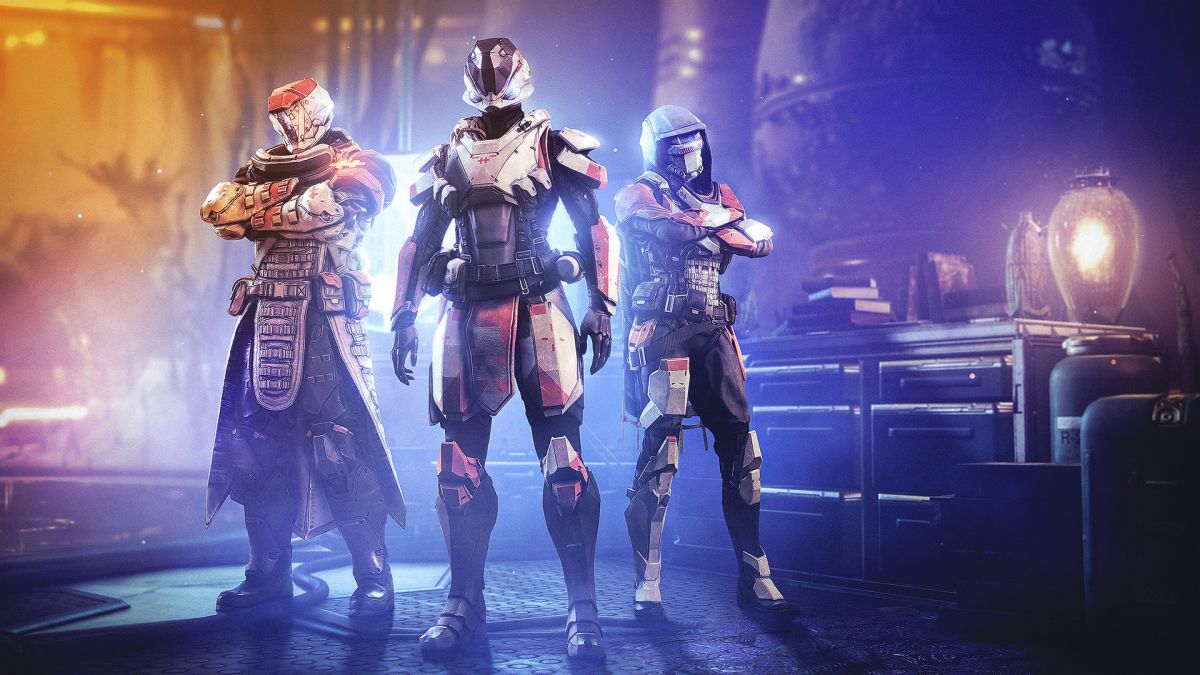 As reported by The Game Post (opens in new tab), an employee at NetEase has shared on their LinkedIn page that they have developed “an unannounced FPS mobile game” with help from Bungie.

The original article says that a source “with knowledge of NetEase’s development plans” has revealed that this is a new Destiny title and that the project has been in development for “well over 2 years now.” It is also apparently not related to Bungie’s current flagship title, Destiny 2. As of the time of writing this, neither company has made an official announcement about the project yet.

According to the same source, Bungie was spotted hiring for a mobile game a few months prior to this discovery, so it’s possible that this project is the same one being developed with NetEase. Bungie is said to have multiple projects in the works at the moment including a new third-person action game.

As for NetEase, the China-based developer is one of the biggest in the business having previously worked with Blizzard on Diablo Immortal – which is currently unavailable in China due to NetEase delaying the title itself – as well as Naraka: Bladepoint, and more.

Back in January 2022 it was announced that PlayStation would be acquiring Bungie in a $3.6 billion deal. Despite receiving support from Sony, Bungie has said it will continue to operate independently, meaning it will be run by its own board of directors and its current management team.

Looking for something to play while we wait for Bungie and NetEase’s supposed mobile game? Take a look at our best iPhone games and best Android games lists.