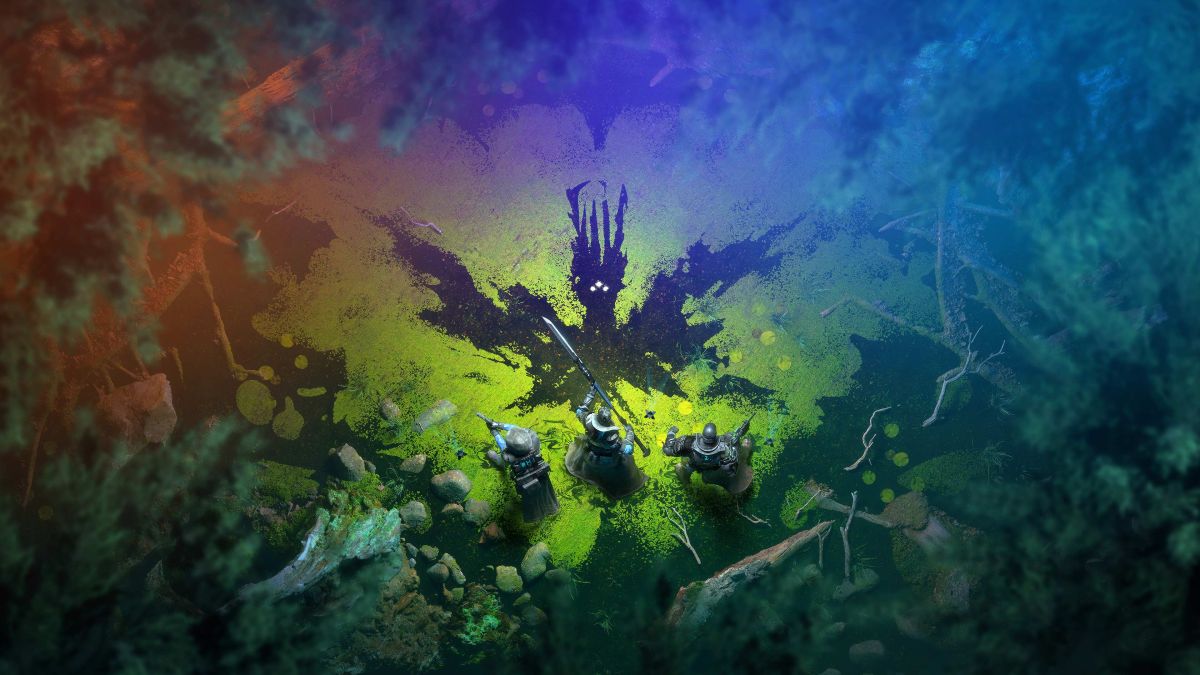 You can watch the trailer for yourself over on Bungie’s website, but you shouldn’t just watch it. The three-minute video is embedded with several click-out files which delve into the capital-L Lore surrounding Savathun, the eponymous Witch Queen herself. Ikora, who was previously seen assembling an Always Sunny-style wall of theories, narrates the investigation, but it’s the nitty-gritty stuff in the margins that really sells the detective vibe.

The first file, for example, fills in some background on Fundament, an ancient planet colonized by the proto-Hive. This could be connected to a previous trailer which hid several elemental properties in flashing images, one of which was linked to Osmium and, by extension, Fundament’s Osmium Court. That was overseen by ruling proto-Hive including the Osmium King, better known as Savathun’s father. Look, we warned you this was some deep lore.

Without wishing to spoil the whole investigation, there are also some curious ties to the ongoing Season of the Lost as well as that mysterious bridge which was secretly assembled right under our noses. The lore on the Hive Worm Gods Akka, Eir, Yul, Xol (who we’ve already thoroughly killed), and Ur is especially interesting given the setup for the seasonal finale: exorcising Savathun’s Worm God.

One other interesting throwback mentions the infamous Taeko-3 Strike from Titan, which saw the Light harvested from several Guardians and transferred into Hive Void crystals. This trailer suggests that this experiment, overseen by a Shrieker dubbed Savathun’s Song, may have been a stepping stone to the Light-equipped Lucent Brood that Savathun commands in The Witch Queen, though it’s quick to note that this is “merely hearsay.” You know it’s Destiny when lore is calling other lore hearsay.

Many of these new details line up with what we saw in our Destiny 2: The Witch Queen preview, which has left us even more excited for the expansion than ever.