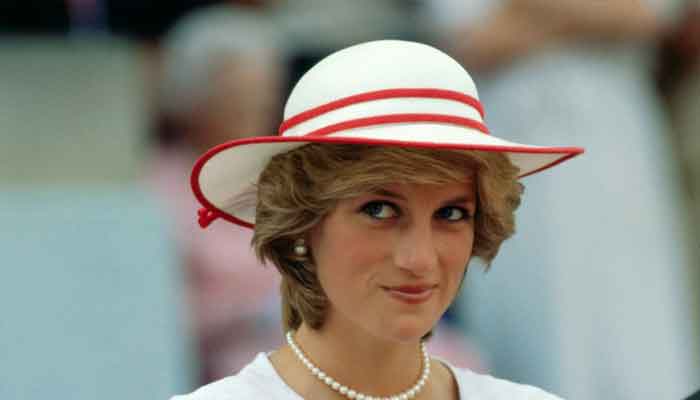 Princess Diana’s brother Charles Spencer has avoided publicly commenting on Queen Elizabeth’s announcement that Duchess Camilla would be the next queen after her son Charles becomes the king.

Spencer last tweeted on January 30 about the execution of King Charles I.

He wrote, “King Charles I was beheaded in London in 1649. He was condemned by a court with no legal substance. But his constant double-dealing with his Parliamentary enemies convinced 59 of his judges that he was a “man of Blood” & they signed his death warrant.”

Charles Spencer’s nephew Prince Harry has also remained silent on the Queen’s announcement regarding Duchess Camilla, who married his father after Diana’s death in a road accident.

Duchess Camilla and Prince Charles had an affair which led to Diana’s separation from her husband.