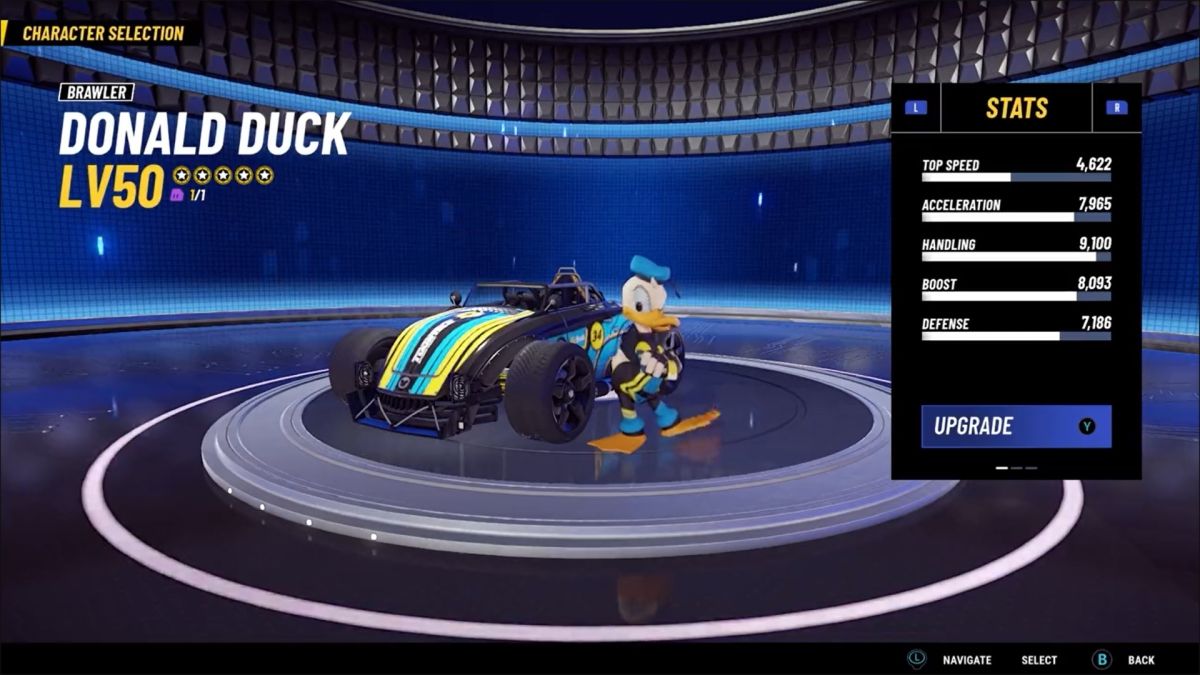 A free-to-play Disney and Pixar themed racer is coming to Nintendo Switch in summer 2022.

Announced during the February Nintendo Direct, Disney Speedstorm is a free to play Disney/Pixar themed racing game which sees all of your favourite characters – including Mulan, Sulley, Mickey Mouse, and more – tearing up the race track, Mario Kart style.

From the looks of the trailer, players will be able to race on a number of themed race tracks based on all the classic Disney films such as Pirates of the Caribbean, Monsters Inc., and more. Think of it like Kingdom Hearts but on wheels.

This story is still developing…