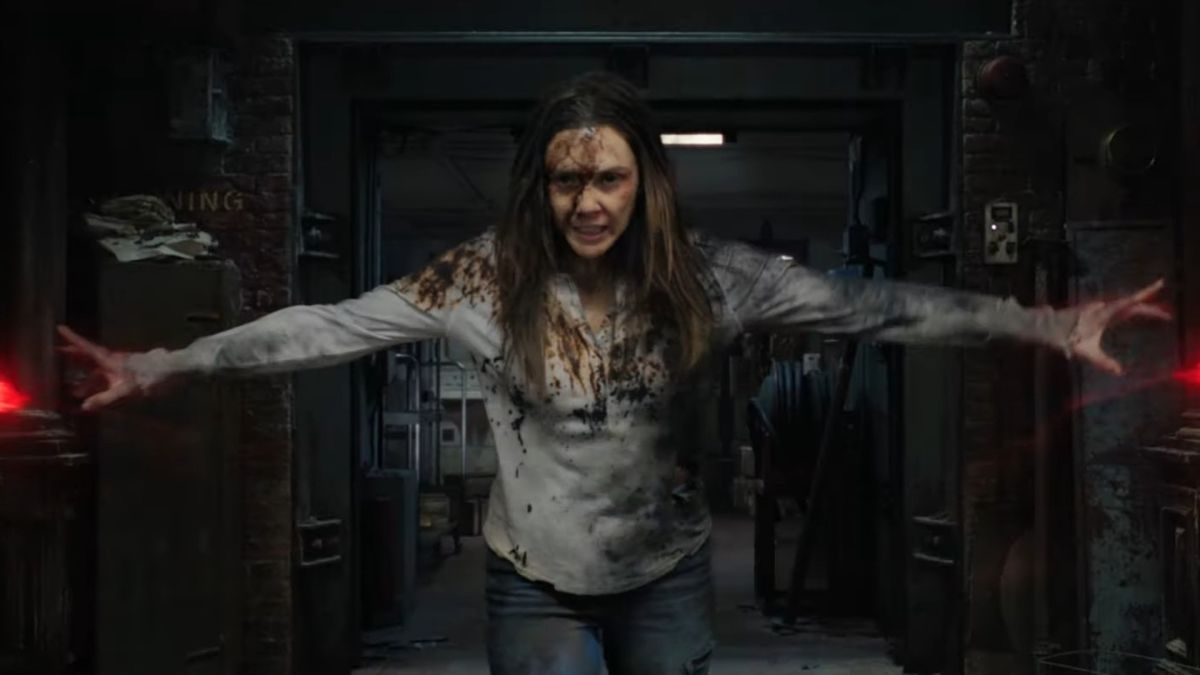 Doctor Strange in the Multiverse of Madness introduced a new side to Wanda Maximoff (Elizabeth Olsen). Warning, Doctor Strange 2 spoilers ahead.

The sequel to Benedict Cumberbatch’s MCU film brought in the character of Wanda, fresh off the events of WandaVision. Now the Scarlet Witch, she becomes the villain of the movie, using the Darkhold to try and take America Chavez’s (Xochitl Gomez) powers. No one will stand in her way as we see Wanda brutally murder several characters in her quest to reunite with her children, Billy and Tommy.

Some viewers loved the twist while others felt it was too much of a departure from Wanda’s character in WandaVision. Now, Doctor Strange 2’s writer Michael Waldron has addressed this, admitting he does “get it”, although feels like this was a natural next step for her character.

Speaking to The Playlist, he said: “I guess I would say to the WandaVision fans, like, I get it. Watching a character you love do bad things sucks. That elicits a strong feeling, which is what we’re trying to do in the movies. We never would have done it if it didn’t feel like the next step in her character journey.”

Waldron went on to explain how, for him, WandaVision was about confronting her grief, but he doesn’t think she conquered it. “It’s a show about her living in denial to some extent and she’s conquering her denial,” he continued. “But I don’t think that she’s properly reckoning with her anger over what she’s endured, and that anger is what she carries with her as she walks away with the knowledge that she is the Scarlet Witch and with the Darkhold, this evil book.”

The writer explained how he thinks it’s this anger that the Darkhold preys on, as it pushes her on a “noble journey” to get her children back.

Doctor Strange 2 is currently in cinemas but should be heading to Disney Plus later this year.

Want more on Doctor Strange in the Multiverse of Madness? Then check out our guides to: