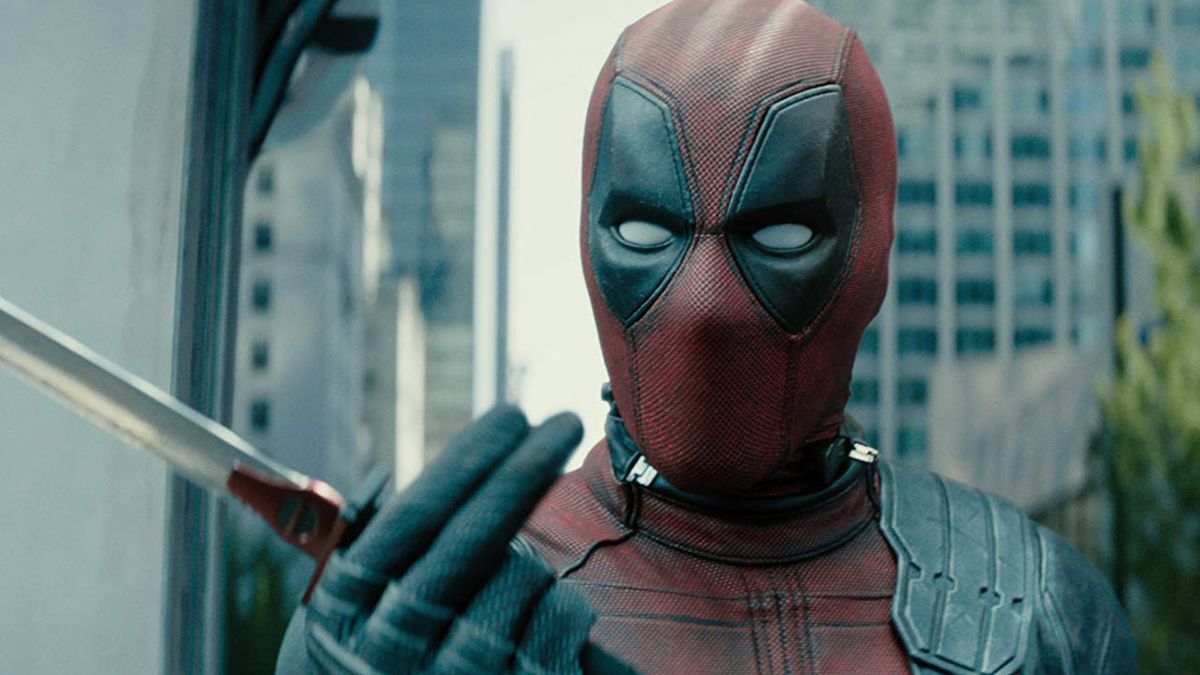 The rumors are true: Deadpool was a potential cameo for Doctor Strange in the Multiverse of Madness.

Writer Michael Waldron told ComicBook.com that Deadpool was on the list for potential superhero cameos – of which Doctor Strange 2 has plenty.

Though he didn’t make it into the sequel, Kevin Feige previously confirmed that Wade Wilson will return to the Marvel Cinematic Universe in a third Deadpool movie – which will definitely be rated R. Shawn Levy, director of Free Guy and The Adam Project is set to direct, with a script being developed by Rhett Reese and Paul Wernick, who also wrote the first two films, released in 2016 and 2018. Bob’s Burgers’ Wendy Molyneux and Lizzie Molyneux-Logelin are also reportedly working on the project.

Some of the rumored Doctor Strange cameos included Tom Hiddleston as Loki, Jonathan Majors as He Who Remains, and Tom Cruise as Iron Man – the latter also having been confirmed by Waldron as being discussed.

For more, check out our list of new superhero movies coming your way in 2022 and beyond.

Want more on Doctor Strange in the Multiverse of Madness? Then check out our guides to: