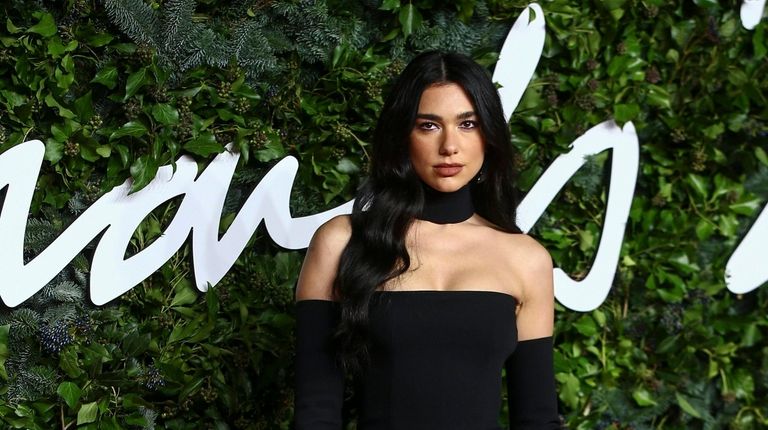 Global pop star Dua Lipa will play her first concert on Long Island when she brings her “Future Nostalgia Tour” to UBS Arena at Belmont Park in Elmont on Feb. 21. The show is a last-minute add on to her tour, which was announced back in September and in fact precedes her Madison Square Garden gig on March 1. Caroline Polachek and Lolo Zouaï will serve as special guests.

This tour is in support of her sophomore album, “Future Nostalgia,” which dropped at the beginning of the pandemic in March 2020. Although the tour was delayed, her album, blending pop, disco, hip-hop and electronic dance music, went platinum and spawned six singles including “Don’t Start Now,” “Physical,” “Break My Heart,” “Hallucinate,” “Fever” and “Love Again.”

Tickets for Lipa’s show go on sale to the general public on Friday at 10 a.m. via ticketmaster.com.