Dua Lipa thanks fans after winning at BRITS Awards 2022 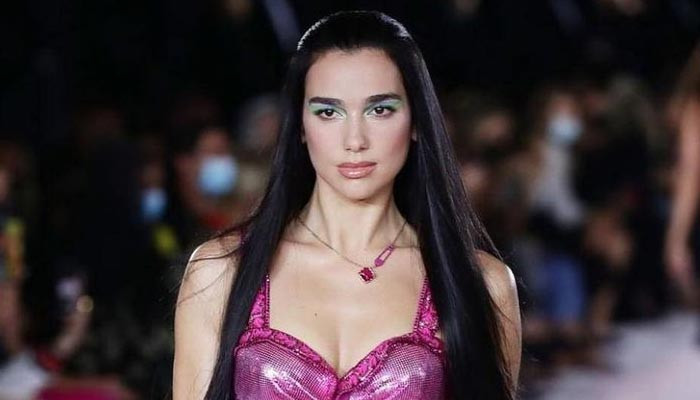 Dua Lipa took to social media to extend her gratitude

Dua Lipa on Tuesday thanked fans for voting in her favor in the BRIT Awards.

Taking to Instagram stories, the “Levitating” singer said she is the winner for Best pop/ R&B act .

“Can’t believe this! Thank you so much to everyone who voted! love you”.

Singer-songwriter Ed Sheeran and British rappers Little Simz and Dave also have four nominations apiece, including artist and album of the year.

Other multiple nominees include Sam Fender, Central Cee and David Guetta, while Taylor Swift will battle it out with Doja Cat, Olivia Rodrigo, Billie Eilish and Lil Nas X for international artist of the year.

There will be live performances from Adele ,Dave, Sheeran, Fender, Holly Humberstone, Liam Gallagher and Little Simz during the show, hosted by comedian Mo Gilligan.