Ed Sheeran drops track 'The Jokes and the Queen' with Taylor Swift: Watch 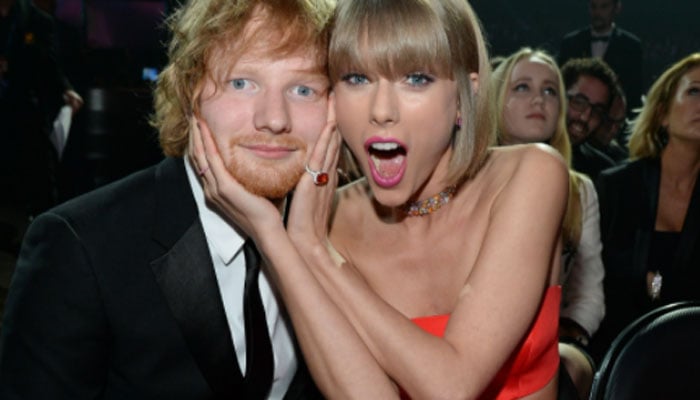 Ed Sheeran and Taylor Swift  are sending waves amongst fans with their melodies.

The Photograph singer penned a lengthy note alongside sharing the heartfelt video.

“The joker and queen featuring @taylorswift is out right now. Me and Taylor first met and wrote + recorded our first song together in 2012, ten years ago now, I’m so so honoured to have her on this song. Not only is she the best singer/songwriter in the world but she’s also a very close friend, I’m very lucky to have her in my life,” he wrote.

Sheeran also talked about the two familiar faces played younger versions of himself and Taylor 2013’s Everything Has Changed music video.

“For the music video we got the kids from our song Everything Has Changed, all grown up and off to college now ! Hope you love the song, and the video, and have a great week x” he concluded.