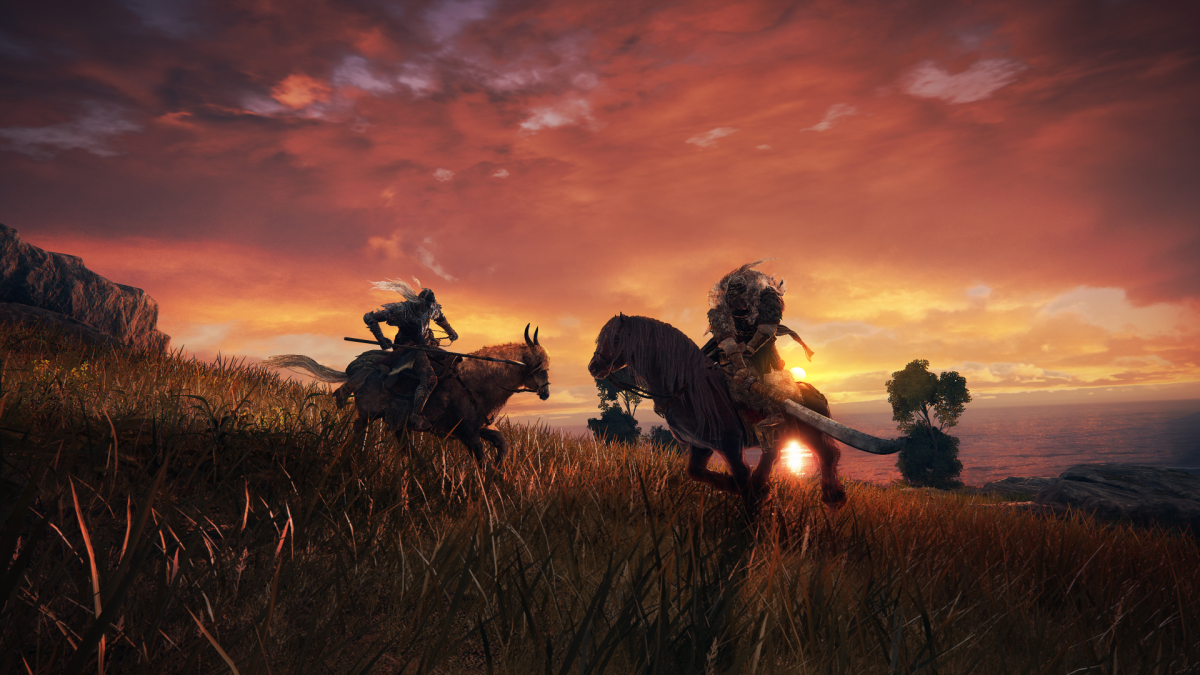 In a post on Reddit, user Athrek outlined “the ‘intended’ route to get through the game without breaking everything.” Their method lays out every step that this player believes is in the optimal route to completing Elden Ring, and seeing the maximum amount of the game in one playthrough.

The gargantuan undertaking – which definitely delves into spoiler territory, so be warned – offers precise planning for multiple quest lines, story phases, bosses, and more. We’ve got absolutely no idea how this one player managed to decipher the vast majority of Elden Ring’s storyline structure in under three weeks, but we salute them. Athrek says that they used multiple sources – mainly cookbooks – to determine their route, which “will take you through the game in a kind of ‘easiest-hardest’ way and will help you to progress everything without fear that you’ve broken something.”

It’s worth pointing out that this guide specifically details how to avoid “breaking” side quest lines. FromSoftware’s games are infamous for barring progression if a set number of things aren’t done in a specific order, but with this guide, you can helpfully avoid locking yourself out of progressing major side content like the Witch Ranni’s quest line.