Elton John Shows Postponed as He Tests Positive for the Coronavirus 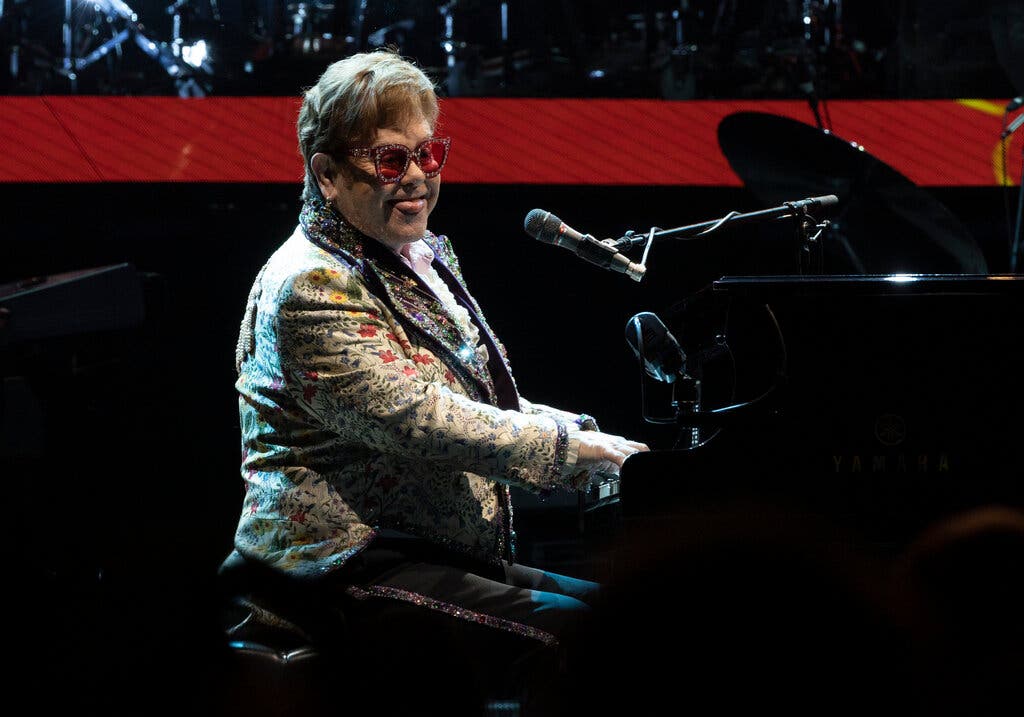 Barely a week after beginning a U.S. leg on his Farewell Yellow Brick Road tour, Elton John has reportedly tested positive for COVID, causing at least two shows to be postponed. The singer, who is 74, made the announcement on Tuesday, postponing performances scheduled for Tuesday and Wednesday in Dallas.

Fully vaccinated and boosted against COVID, the singer is reportedly experiencing mild symptoms and hopes to get back to performances in short order.

“It is with great regret that the Farewell Yellow Brick Road tour dates in Dallas set for Tuesday, Jan. 25 and Wednesday, Jan. 26 must be postponed due to Elton recently testing positive for COVID-19,” reads a statement from Elton John’s management posted to the American Airlines Center website. “Fortunately, Elton is fully vaccinated and boosted, and is experiencing only mild symptoms. Fans should hold on to their tickets as they will be honored at the rescheduled dates to be announced soon. Elton and the Farewell Yellow Brick Road tour look forward to returning to the stage shortly.”

This leg of Elton John’s long-delayed farewell tour had just begun a week ago, as the singer performed on Wednesday at Smoothie King Center in New Orleans followed by Friday and Saturday shows at Houston’s Toyota Center. His next scheduled show after the pair of now-postponed Dallas gigs is on Saturday, January 29 at Simmons Bank Arena in Arkansas. These shows had initially all been scheduled for the summer of 2020, only to be disrupted due to the pandemic. U.S. shows in this leg of the tour are scheduled to continue through the end of April.

No other performances on the singer’s calendar have been impacted by his COVID diagnosis as of Tuesday afternoon.

The full schedule of upcoming performances on this U.S. leg of the Farewell Yellow Brick Road tour are below. Tickets for the impacted Dallas concerts will remain valid for the new dates, once those are announced. Full touring details are available on Elton John’s website here.

Most shows are sold out, but tickets for Elton John’s upcoming concerts are widely available on resale platforms.