Esports will feature at the 2022 Commonwealth Games 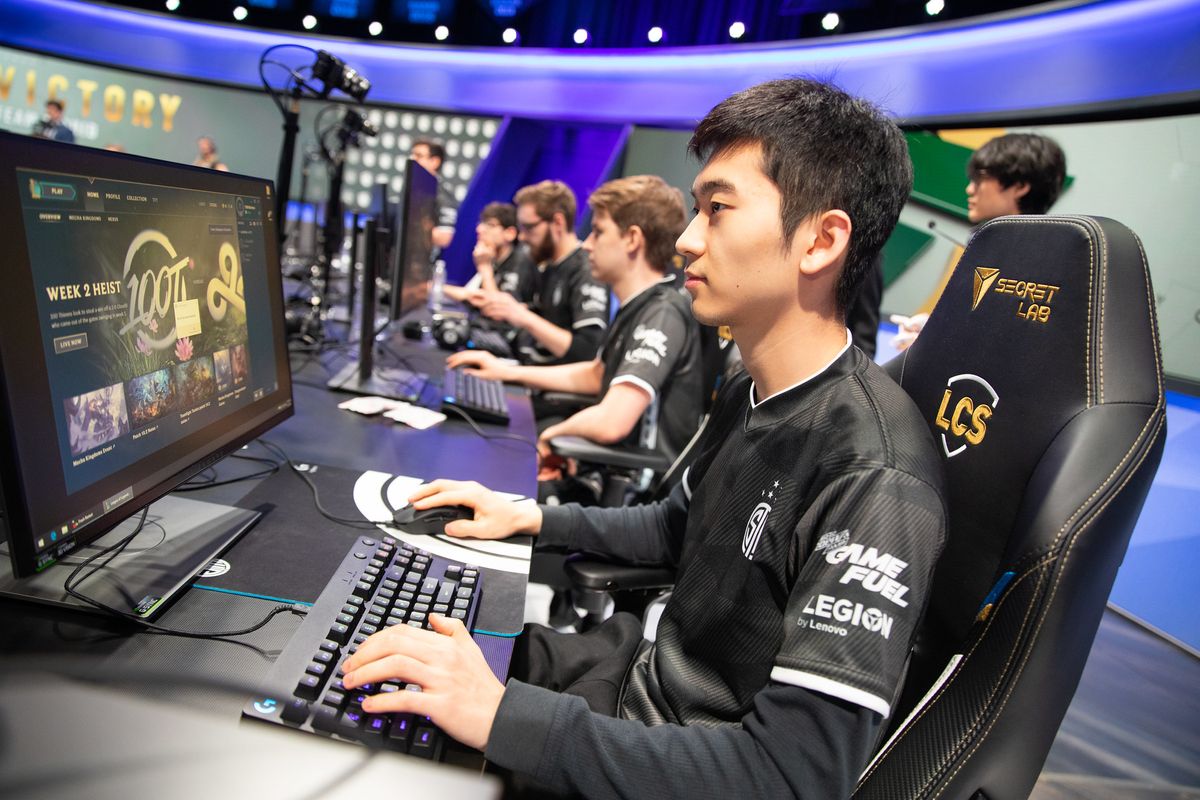 The Commonwealth Games will trial esports as part of this year’s event, and they could become a fully fledged part of the programme by 2026.

Two days have been set aside for trial of the esports event, which will have separate medals, branding and organisation. It is rumoured to feature three different games, with DOTA 2 speculated as the most likely to appear. Discussion will follow the event to see how the integration of esports has been received.

President of the CGF, Dame Louise Martin, spoke of how the federation were considering esports as a way to increase interest in the Commonwealth Games with young people. She said “Esports is continuing to grow dramatically in terms of popularity and participation, particularly amongst young people, and we are continuing to look at ways to explore how it can align with the Commonwealth Sports Movement, – This will allow us to review the long-term relationship between the Commonwealth Games and esports as we continue to evolve and explore future editions of our event and what they could look like.”

Esports will make their debut as part of a traditional sporting event at the Asian Games this year, with categories awarding medals for eight different games.

Check out what games we’re looking forward to in our list of new games for 2022.