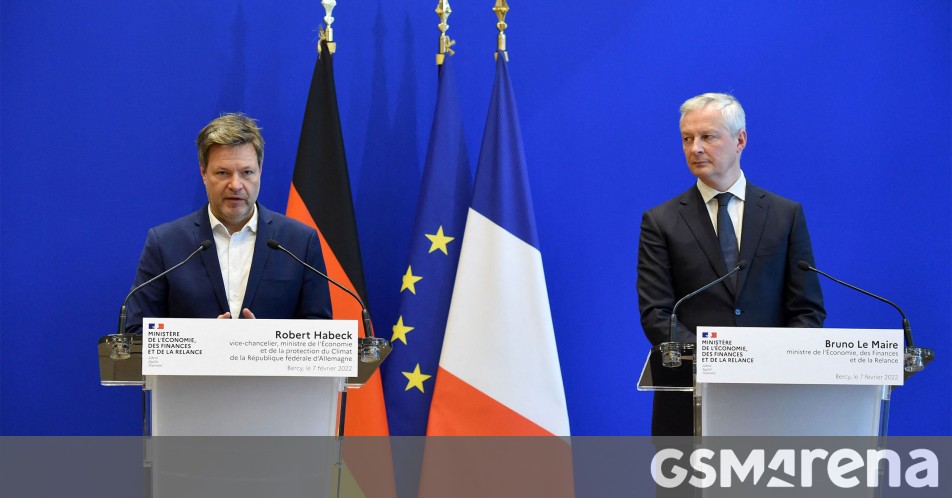 Meta submitted a report, which warned it may shut down its Facebook and Instagram services in Europe due to new regulations approved by the European Commission. The new EU laws force all companies to process user data on local servers located within Europe while Meta sends user data from Europe to its US servers.

Today, two EU officials – Robert Habeck (German Economy Minister) and Bruno Le Maire (French Finance Minister) commented on Meta’s annual report and the possibility of Facebook and Instagram being shut down across the EU. The pair were straightforward that Meta needs to abide the new EU regulations or else its social media platforms would be banned across Europe.

I’ve lived without Facebook for four years and life has been fantastic. The European Union is such a big internal market with so much economic power that if we act in unity we won’t be intimidated by something like this. – Robert Habeck (German Economy Minister)

Habeck said that “life without Facebook is fantastic” while Le Maire added that “people would live very well without Facebook” while also confirming that the EU will not back down from protecting the rights of its population.

I can confirm that life is very good without Facebook and that we would live very well without Facebook. Digital giants must understand that the European continent will resist and affirm its sovereignty.” – Bruno Le Maire (French Finance Minister)

With the latest comments, we can see the EU’s perspective on the matter is set while Meta has the ball in its hands and needs to make a key decision. We’ll just have to wait and see how the Facebook parent company reacts and what will come next.

Share
Facebook
Twitter
Pinterest
WhatsApp
Previous articleTap to Pay on iPhone announced, coming to the US later this year
Next articleSome Pixel 6 and 6 Pro users are reporting that their Wi-Fi  shuts off by itself after the February update