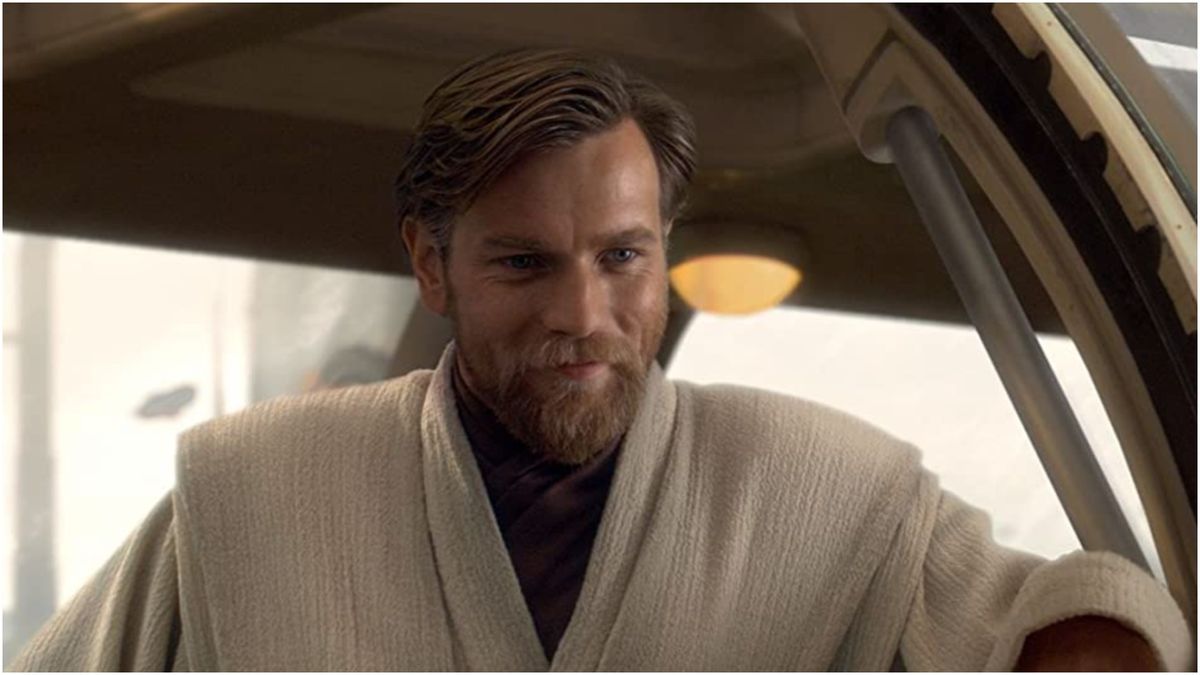 Ewan McGregor has talked more about the upcoming Obi-Wan Kenobi Disney Plus series – and it sounds like we’re in for a treat.

The TV show picks up 10 years after the events of Revenge of the Sith, and will follow Obi-Wan in hiding on Tatooine.

“I think it’s no secret that Hayden Christensen comes back and we got to play scenes together again as Obi-Wan Kenobi and Anakin Skywalker and it was just fantastic to work with him again,” McGregor told Forbes.

“I’m not going to give away anything else about the storyline, only I think it’s really going to satisfy Star Wars fans. I always felt there was a story between Episode 3 [Revenge of the Sith] where I finished playing Obi-Wan in the movies and Episode 4 [A New Hope] where Alec Guinness is Obi-Wan Kenobi. The [Obi-Wan Kenobi series] writers and Deb [Deborah Chow, director] and I and everyone, I think we crafted or they crafted a very fine storyline. I think people are going to like it.”

The series also has a first poster, which shows Obi-Wan wandering the sandy plains of Tatooine alone. The show will release this May 25, which, while not quite May 4, is still a significant day in Star Wars history – it will mark 45 years since the release of A New Hope.

The Star Wars universe is continuing full steam ahead on Disney Plus, with The Book of Boba Fett recently dropping its finale, and Andor and The Mandalorian season 3 both expected this year. In fact, a new report claims Mando could be back this Christmas.

While you wait for May 25, check out our guide to all the upcoming Star Wars movies and TV shows coming soon from the galaxy far, far away.