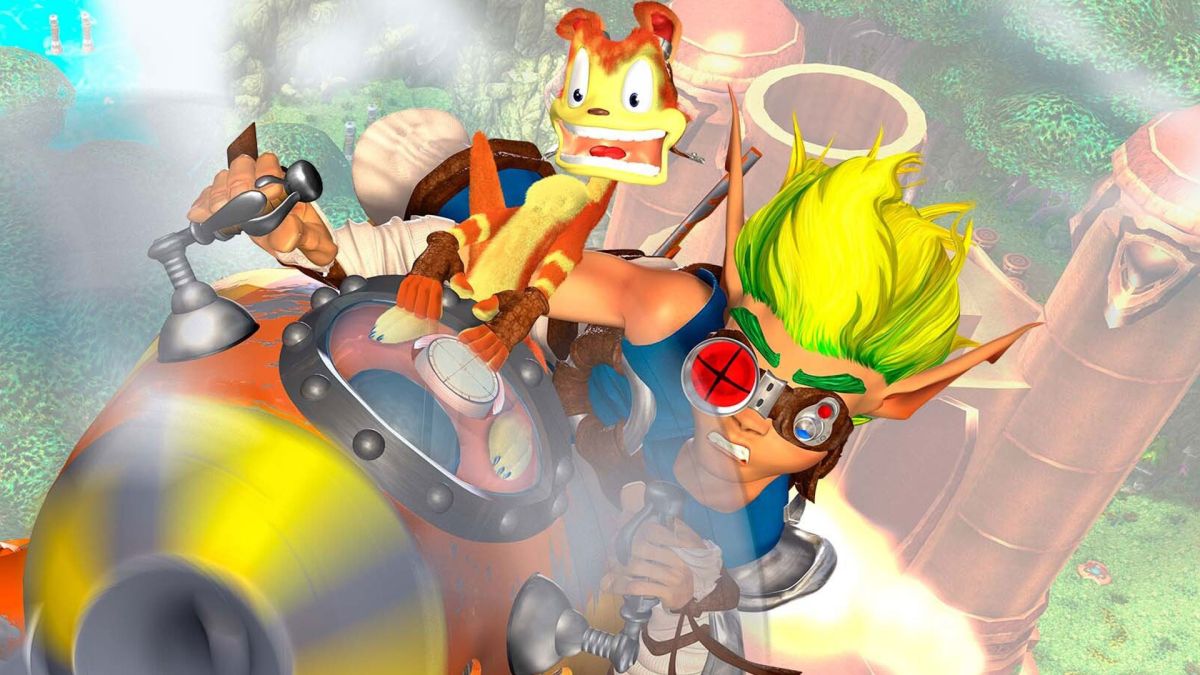 Just a few days ago, the Jak and Daxter franchise was seemingly lying dormant. Then, Tom Holland spoke about wanting to make a Jak and Daxter movie, and then Uncharted director Ruben Fleischer revealed that he’s actually making one.

Over a call from Rome, Fleischer spoke to GamesRadar+ at length about the upcoming project and revealed that he’s already talked to Holland – who plays Nathan Drake in the Uncharted movie – about starring in it.

“Just by coincidence, somebody forwarded me an article where Tom Holland was asked if he could make any video game a movie, which would it be,” Fleischer says. “He said Jak and Daxter and so, when I saw him earlier this week on this tour, I said, ‘You know, Tom, someone told me that you want to make that movie. I’m actually trying to make it.’ So there’s the possibility that we could partner again on that one, which I’m really excited about.”

Fleischer also touched on his history with the Jak and Daxter series – and the surprising two films that inspire the upcoming project.

“My heyday as a gamer and playing PlayStation was really the first console,” Fleischer says. “I can’t say that I’ve evolved with all the titles, so I’m a little bit stuck in the past. [Jak and Daxter] was always a game that I just loved.”

“Similar to Uncharted, what makes Jak and Daxter so special is the buddy relationship at the center of it,” he adds. “They are a team and they help each other out and they make sacrifices for one another. And that is I think the key to a great comedy. It’s a little funny to hear, but the two movies that kind of inspired the film adaptation of Jak and Daxter are Midnight Run and The Good, the Bad and the Ugly.”

The director also says that they have “hired writers who are in the process of writing the script” and that he’s “partnered with Naughty Dog and PlayStation in the development” of the Jak and Daxter movie.

There’s been no official word from Sony or the game’s creators Naughty Dog on the Jak and Daxter movie, but it’s fair to say watch this space.

Uncharted is exclusively in cinemas on February 11 in the UK and February 18 in the US. For more on what’s still to come this year, check out our movie release dates guide.