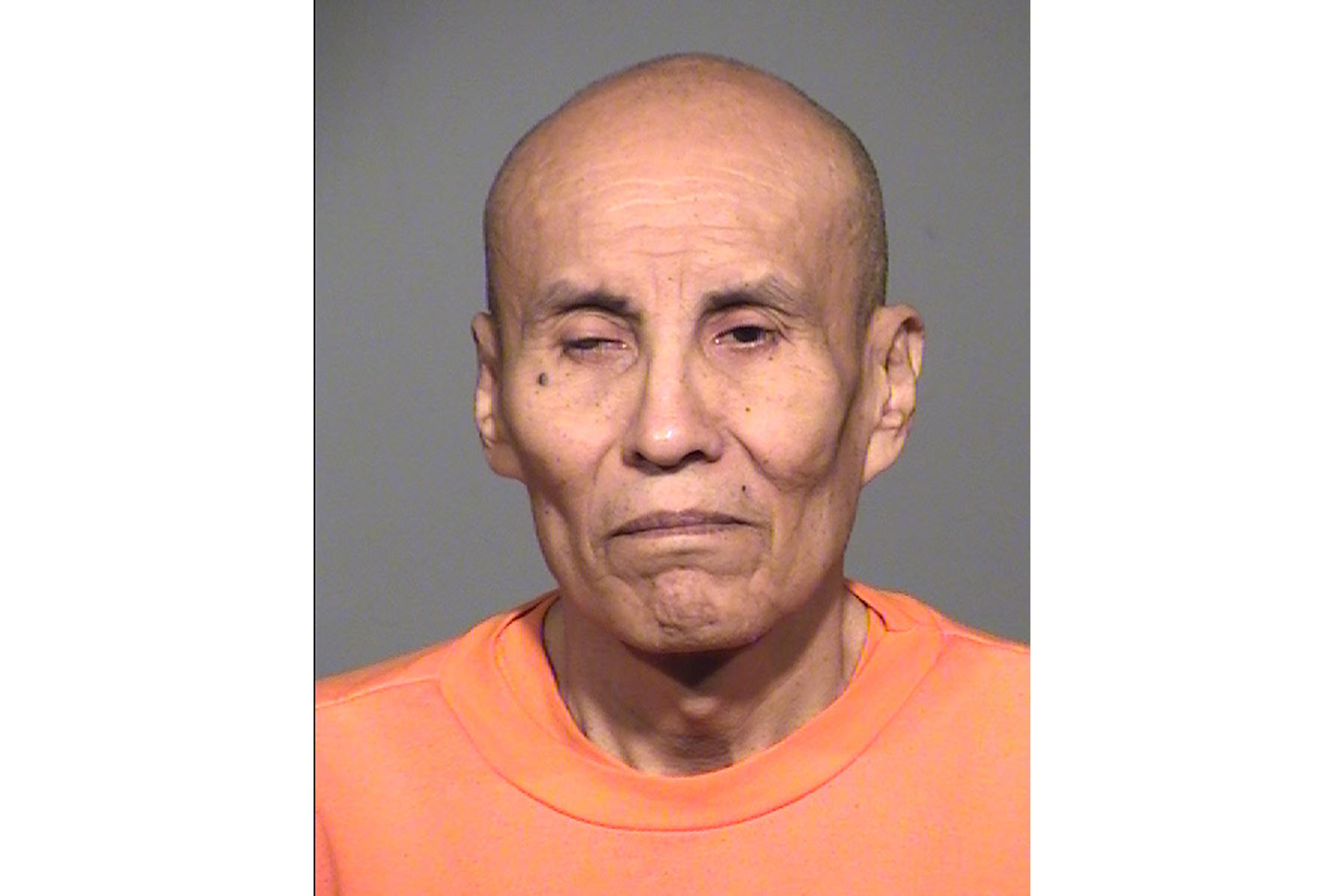 PHOENIX (AP) — The first execution in Arizona in nearly eight years was carried out more smoothly than the state’s last use of the death penalty, when a condemned prisoner who was given 15 doses of a two-drug combination gasped for air hundreds of times over nearly two hours.

The lethal-injection death of Clarence Dixon on Wednesday at the state prison in Florence for his murder conviction in the 1978 killing of 21-year-old Arizona State University student Deana Bowdoin appeared to follow the state’s execution protocol: After the drug was injected, Dixon’s mouth stayed open and his body did not move. He was declared dead about 10 minutes later.

But death penalty experts Thursday that said the estimated 25 minutes it took medical staff to insert an IV into Dixon’s body was too long. The workers first tried and failed to insert an IV into his left arm before they were able to connect it in his right arm. They then opted to make an incision, known as a “cutdown,” in his groin area for another IV line.

Deborah Denno, a Fordham Law School professor who has studied executions for more 25 years, said executions should take seven to 10 minutes from the beginning of the IV insertion process until the moment the prisoner is declared dead.

Before Dixon was put to death, the last execution in Arizona took place in July 2014, when Joseph Wood was given 15 doses of a two-drug combination over nearly two hours. Wood snorted repeatedly and gasped before he died. The process dragged on for so long that the Arizona Supreme Court convened an emergency hearing during the execution to decide whether to halt the procedure.

Since then, Arizona changed its execution protocols, agreeing to no longer use one of the drugs — midazolam — that was injected into Wood. Instead, Dixon was executed with an injection of pentobarbital.

The problems with Wood’s death, combined with the difficulty the state faced in finding sources to sell it lethal injection drugs, led to the nearly eight-year hiatus in executions in Arizona.

Alabama prison officials tried to execute a prisoner by lethal injection in February 2017 but had to stop because medical workers couldn’t find a suitable vein to connect the intravenous line. The prisoner died of cancer almost four years later.

A November 2017 execution was called off in Ohio after members of the execution team told the state prisons director they couldn’t find a vein. The prisoner died of natural causes several months later.

And another lethal injection execution in Ohio was called off in September 2009 after two hours when technicians could not find a suitable vein for a condemned prisoner, who had cried in pain while receiving 18 needle sticks. He died in prison in late 2020 of possible complications of COVID-19.

Death penalty experts say the difficulty in finding IV lines could be attributed to a combination of the condemned prisoners’ physical conditions — such as past IV drug use, medical issues related to hydration or the effects of aging — and to untrained people trying to insert IV lines. It’s unknown whether the 66-year-old Dixon was ever an IV drug user.

Michael Radelet, a sociologist at the University of Colorado-Boulder who has researched the death penalty for 40 years, said the lingering element of Dixon’s death leads him to believe the execution was botched.

“I would classify it as a botch, recognizing that not everyone would agree with that. But things did not go right,” Radelet said.

In a statement Thursday, the Arizona Department of Corrections, Rehabilitation and Reentry said Dixon’s execution was carried out “flawlessly” and that it followed the state’s laws and execution protocols.

Rick Romley, who led the county prosecutor’s office in metro Phoenix that filed the murder charge against Dixon but left office before he was sentenced to death in January 2008, said the execution may have been more complicated than planned, but he didn’t consider it flawed. He said difficulty in finding veins to insert IV lines is common for people both inside and outside prison.

“That doesn’t bother me at all,” Romley said.

Asked whether the difficulties in inserting IVs during executions violate protections against cruel and unusual punishment, Denno said there has been a history of botched executions in the U.S. since the advent of lethal injections.

“It (Dixon’s execution) may be botched, but it’s not going to affect anyone’s Eighth Amendment rights” against cruel and unusual punishment, Denno said. “The courts haven’t been sympathetic to circumstances like this.”

Amanda Bass, one of Dixon’s attorneys, didn’t immediately respond to a request for comment on Thursday.

Tribal request to halt Arizona copper mine work is denied

On remote US territories, abortion hurdles mount without Roe

Tribal request to halt Arizona copper mine work is denied

On remote US territories, abortion hurdles mount without Roe