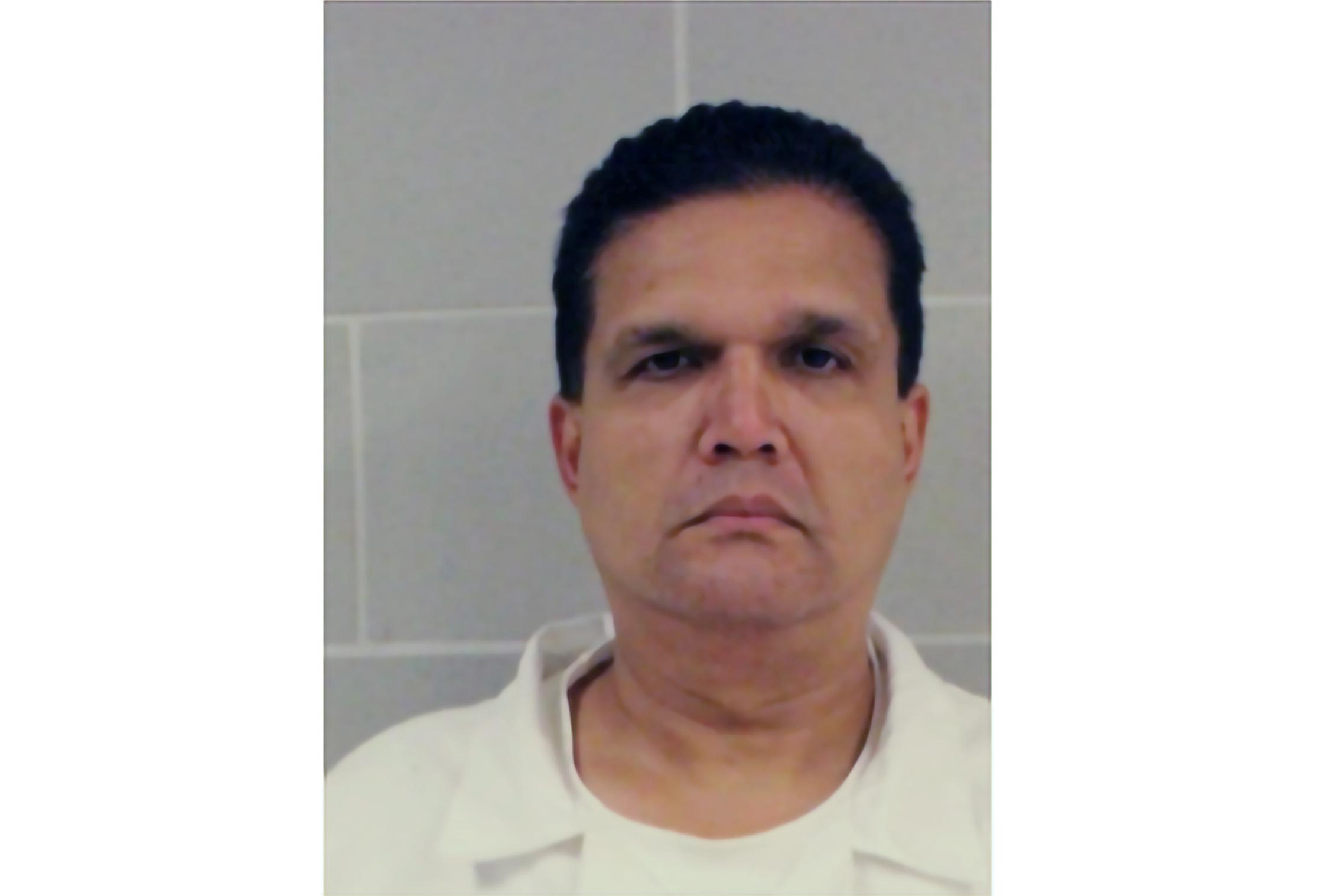 But it’s unclear how hard the U.S. government will fight for the return of Leonard Glenn Francis, the Malaysian owner of a ship servicing company in Southeast Asia who is the central character in one of the largest bribery scandals in Pentagon history.

He fled home custody in San Diego on Sept. 4 and was arrested by Venezuelan police Tuesday attempting to board a flight at the Simon Bolivar International Airport outside Caracas. Francis had his first court appearance Thursday, according to a law enforcement official in Venezuela who spoke Friday to The Associated Press on condition of anonymity because he was not authorized to discuss judicial proceedings.

The official, who had been briefed on the case, said now it is up to the United States to make the next move. U.S. authorities have 30 days to formally request his extradition, something that the official viewed as unlikely given that the Biden administration recognizes opposition leader Juan Guaido — not Maduro — as the country’s legitimate ruler.

Venezuela and the United States have an extradition agreement but it’s not clear if U.S. authorities have made a formal request. In an email, a Department of Justice spokesperson said the agency does not comment on extradition-related matters. Even under normal circumstances, extraditions can take many months or even years to complete.

The Biden administration doesn’t officially recognize Maduro’s socialist government, has no embassy in Venezuela and has imposed crushing sanctions on the country that have further embittered relations.

U.S. indictments against Maduro and several members of his inner circle on narco-terrorism or money laundering charges has been a major irritant between the countries. The most serious case involves businessman Alex Saab, who was apprehended on a U.S. warrant in 2020 while making a fuel stop in Cape Verde en route to Iran. Maduro considers Saab a Venezuelan diplomat and has spared no effort fighting to bring him back.

“I have no doubt the Venezuelans will make hay of (Francis’ arrest), especially because they have felt the effects of the long arm of the U.S. justice system,” said David Smilde, a longtime expert on Venezuela who teaches at Tulane University.

Francis is the mastermind of a huge bribery scheme that ensnared dozens of Navy officials. Francis admitted to wooing them with sex parties in Asia in exchange for classified information on Navy ship routes that he used to benefit his Singapore-based company.

Francis pleaded guilty in 2015 and faced up to 25 years in prison. While awaiting sentencing, he was given home confinement in San Diego to receive medical care. He provided information to U.S. prosecutors that secured the convictions of 33 of 34 defendants.

But with the case nearing its end and his sentencing hearing just weeks away, he cut off his ankle monitor and disappeared across the border into Mexico. Venezuelan authorities say he then went to Cuba and then Venezuela, and was planning to go to Russia when he was apprehended.

In his heyday, the towering man with a wide girth and gregarious personality wielded huge influence as a main point of contact for U.S. Navy ships across Asia. His family’s ship servicing business, Singapore-based Glenn Defense Marine Asia Ltd. or GDMA, supplied food, water and fuel to vessels for decades.

He plied officers with Kobe beef, expensive cigars, concert tickets and sex parties at luxury hotels from Thailand to the Philippines. In exchange, commanders went as far as steering their ships, mostly from the Navy’s 7th Fleet, to ports he controlled so he could cover up as much as $35 million in fake charges.

It’s unclear what information, if any, Francis has that could bring further embarrassment to the U.S. Navy. Still, Smilde said he wouldn’t be surprised to see Francis pop up in a Venezuelan-government produced confession video hinting that he has more salacious details.

“I’m sure the Venezuelans would delight in that,” he said.

Neither U.S. nor Venezuelan officials have released details about how Francis spent his time on the run or what he planned to do in Russia, but his travels to three countries in a period of two weeks indicate he had access to money and other help.

It’s unclear if Francis had contacts in Russia offering to protect him, and if he did, what they wanted in return. Francis bragged about still holding compromising photos and videos of Navy officials.

“What really worried the United States the most was these officers being corrupted by me, that they would be corruptible by the foreign powers,” Francis said in an interview with podcaster Tom Wright, who created a nine-part series on the case last year.

Jason Forge, a former federal prosecutor in San Diego involved in high-profile extradition cases out of Mexico, said Francis may try to convince Venezuela that he’s got something to offer, but Forge doubts he truly does. Francis, who was put under house arrest after undergoing surgeries, according to court documents, also has been a costly prisoner because of his failing health.

“Even assuming he has embarrassing photos and videos of various naval officers, unless they’re of Hunter Biden at one of the parties, I just don’t see the U.S. caring,” he said, referring to Biden’s son.

U.S. officials point out that Venezuela doesn’t appear to have stopped Francis on his way into the country and could easily deport him on their own without any judicial proceeding.

At a Florida trailer park, survivors speak of Ian’s wrath

After Ian, the effects in southwest Florida are everywhere

At a Florida trailer park, survivors speak of Ian’s wrath

After Ian, the effects in southwest Florida are everywhere