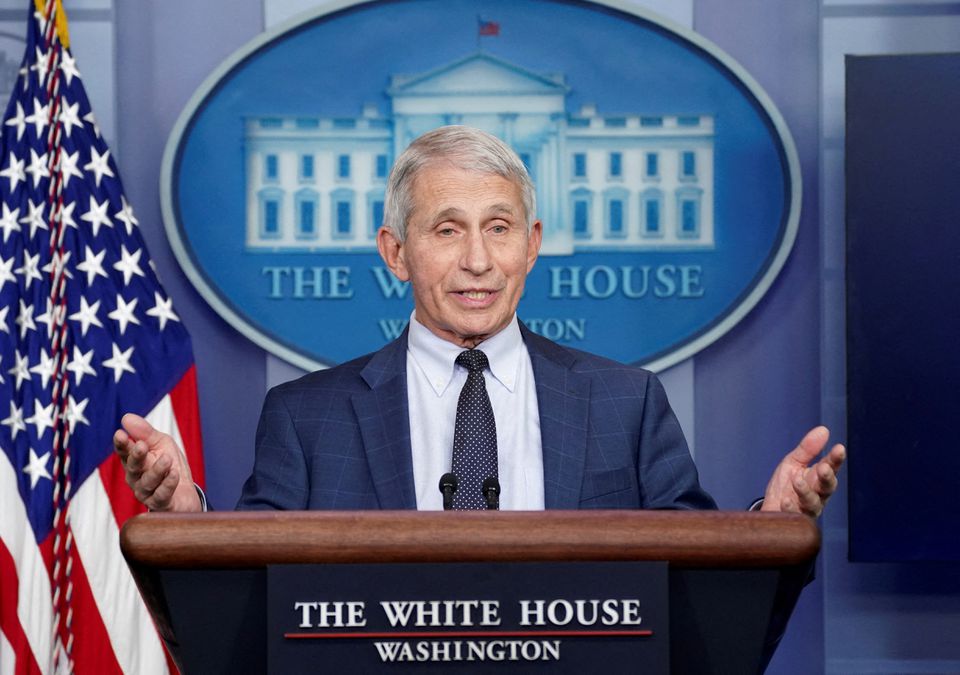 Dr. Anthony Fauci, the top U.S. infectious disease official, on Tuesday accused Republican Senator Rand Paul of spreading misinformation that has sparked threats of violence against him and his family while distracting the public from the fight against the COVID-19 pandemic.

At a Senate health committee hearing, Fauci had his latest heated back-and-forth with Paul, a lawmaker from Kentucky and supporter of former President Donald Trump. Fauci said Paul was focused on misinformed attacks rather than oversight aimed at addressing the health care crisis that has so far killed more than 800,000 people in the United States.

Paul’s website accuses Fauci of “ignoring good advice, and lying about everything from masks to the contagiousness of the virus” and on Tuesday the senator accused Fauci of smearing other scientists who disagreed with him.

“There you go again, you just do the same thing every hearing,” Fauci told the senator, accusing him of making personal attacks that had no relation to reality. ‘

“He’s doing this for political reasons,” Fauci continued, pointing to fundraising appeals on Paul’s website next to a call to have Fauci fired.

“It distracts from what we’re all trying to do here today, (which) is get our arms around the epidemic and the pandemic that we’re dealing with, not something imaginary,” Fauci said.

Fauci has faced sharp criticism from some conservatives and death threats from people who object to measures such as vaccination and masking that he has advocated to halt the pandemic.

“What happens when he (Paul) gets out and accuses me of things that are completely untrue is that all of a sudden, that kindles the crazies out there and I have … threats upon my life, harassment of my family and my children,” Fauci said.

Fauci said on Dec. 21 a person was arrested in Iowa who was traveling from California to Washington, D.C., allegedly to kill Fauci.

Paul accused Fauci of making personal attacks against him and said no one wished violence on Fauci.

Last month, Fauci called for Fox News host Jesse Watters to be fired after Watters made remarks about a “kill shot” while criticizing the doctor.

Lawsuit: 13-year-old’s hands up when shot by Chicago police