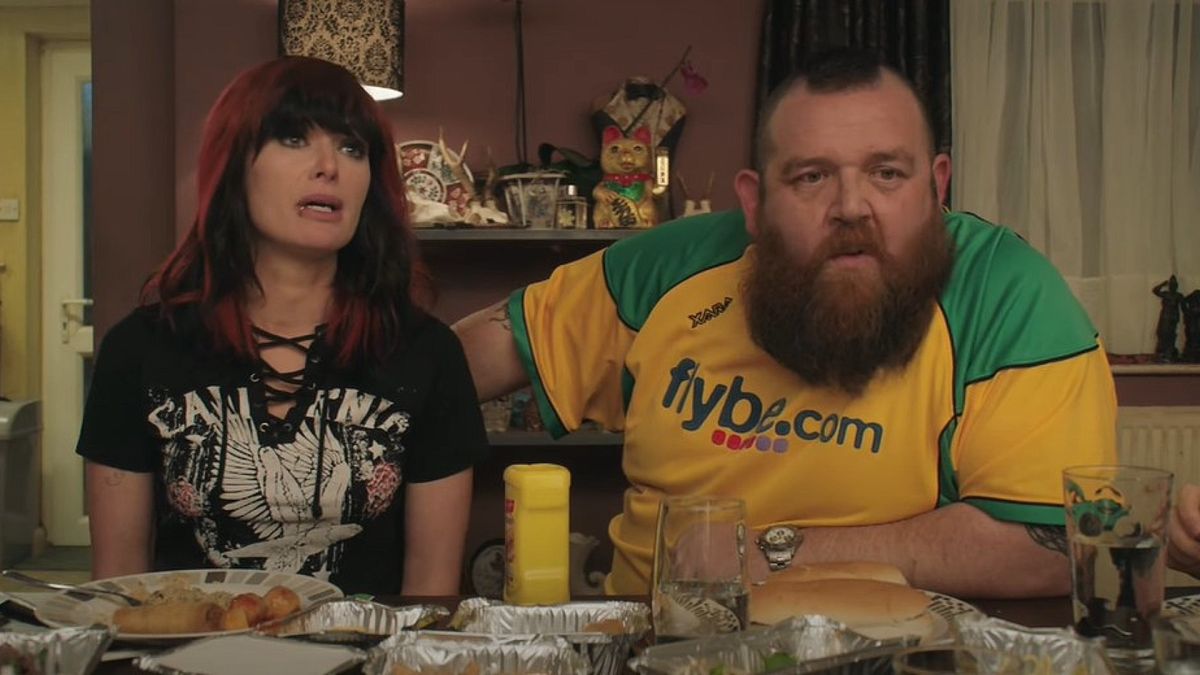 A Fighting With My Family reunion is on its way. This time, though, the family are fighting for their lives, and not with each other as Game of Thrones star Lena Headey and Hot Fuzz’s Nick Frost team up again for a new horror comedy.

Written by the latter, the movie will see the pair play a married English couple, who find themselves having to evade a serial killer while summer holidaying on a remote Swedish island – and all the locals seem like they’re trying their best not to help them. Titled Svalta, which ominously translates to ‘starve’, the flick will be directed by Dutch filmmakers Steffen Haars and Flip van der Kuil, and filmed in Finland in 2023.

“Take a gentle English family and send them on holiday to a tiny island full of maniacs. Simple. Not so much Nuts In May. More ‘Nuts in Mayhem'”, Frost teased in a statement. “After working with Lena in Fighting with My Family, I couldn’t imagine anyone else in the world I’d want to play Susan. So I was absolutely thrilled when I heard she’d not only read the script but she actually liked it enough to do me the great honor of saying yes and once again being my on-screen wife.”

In 2019’s Fighting With My Family, Headey and Frost played the parents of Jack Lowden and Florence Pugh. The sports comedy-drama centers on Pugh’s Saraya, a wannabe professional wrestler whose rise to fame within the WWE causes tension between her and her brother.

As it stands, there’s no official word on when Svalta will release, but we’ll be sure to keep you posted. In the meantime, why not check out our guide to the most exciting upcoming movies still to release in 2022 and beyond.