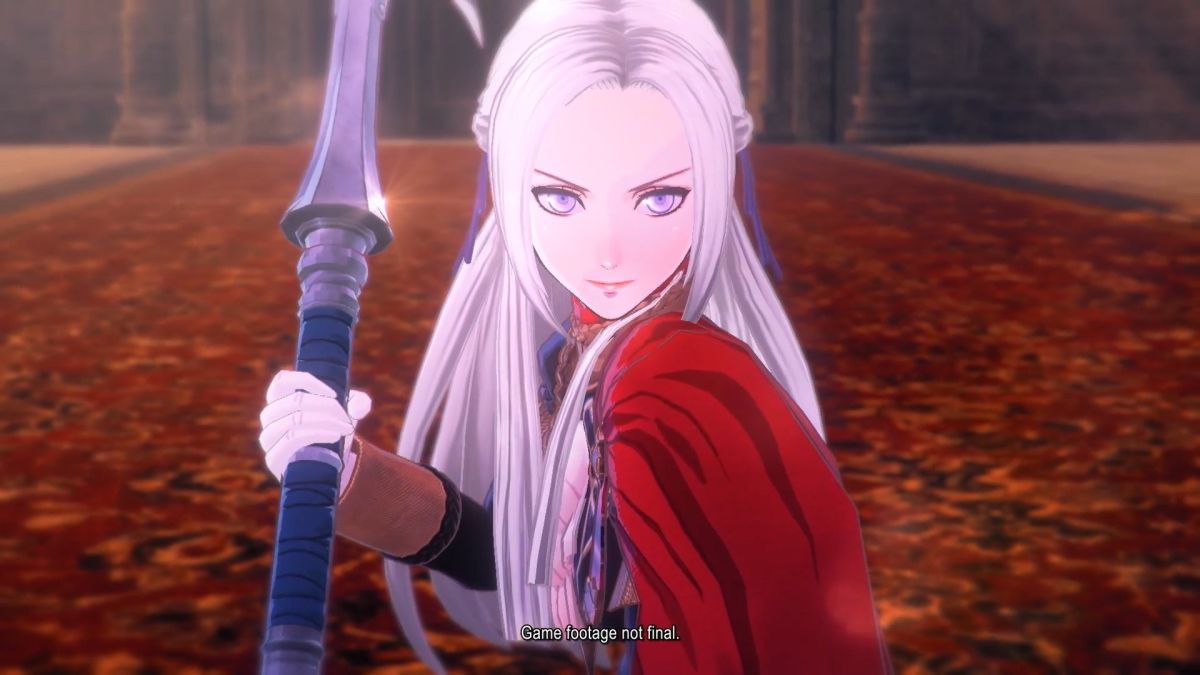 A brand new Fire Emblem Warriors game is in development, based on the Three Houses characters.

Earlier today on February 9, a brand new Nintendo Direct unveiled Fire Emblem Warriors – Three Hopes was officially announced. Out later this year on June 24, the brand new Musou game takes the characters we came to know and adore in Three Houses, and puts them in a more action-packed setting.

Prepare for a different story set in the same universe as Fire Emblem: Three Houses with Edelgard, Dimitri, and Claude in #FireEmblemWarriors: Three Hopes, arriving to #NintendoSwitch on 6/24! pic.twitter.com/RsJvPZUNRYFebruary 9, 2022

You can check out the full trailer for the new Fire Emblem game just above. This will be the first time we’ve been back to the world of Three Houses since Nintendo debuted story-focused DLC for the game in the year following its original launch in 2019.

Now though, we’re going back to the roots of the 2019 action-strategy game for a brand new adventure. The debut trailer for Three Hopes seems to indicate that we’ll be embarking on a brand new story for the upcoming Musou game, so we shouldn’t expect a rehashing of the same story that we were told nearly three years ago.

It’s certainly an exciting time for Fire Emblem fans. The original Fire Emblem Warriors launched prior to Three Houses, and starred characters from across the series, coming together for new fights. This time though, the action is strictly focused on one game’s settings, and we’ll get to see what Claude, Edelgard, and Dimitri get up to outside the confines of the original game.

Check out our upcoming Switch games guide for a full look over all the other games coming to the Nintendo Switch throughout the coming year.