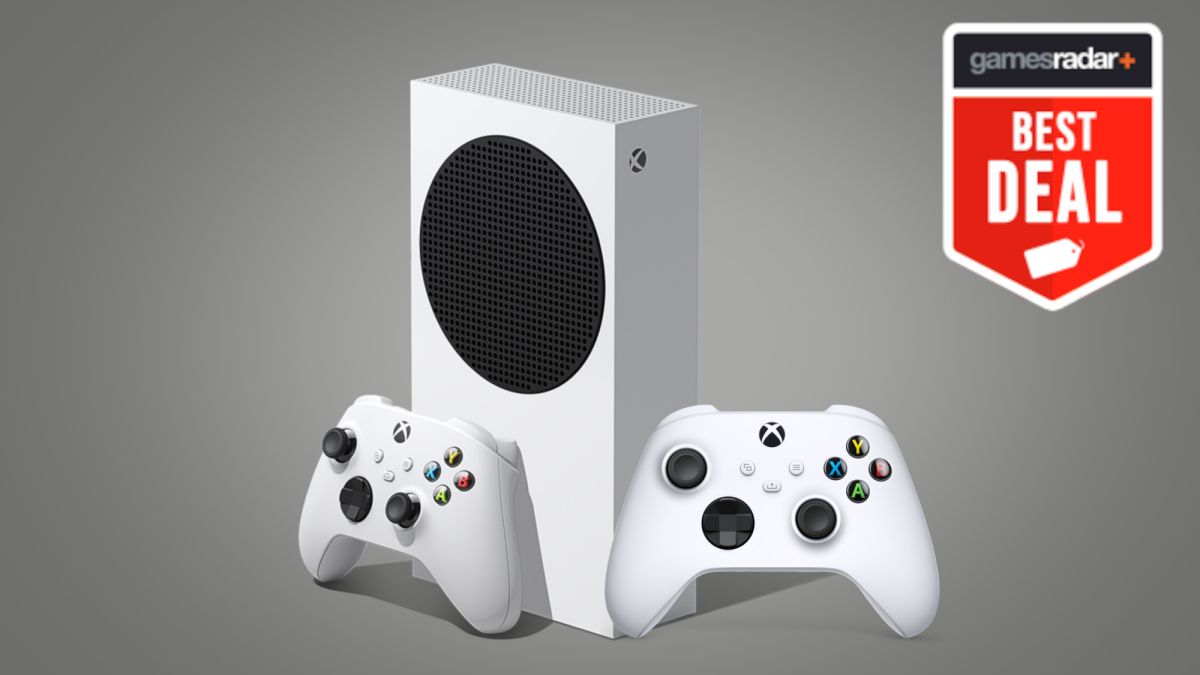 With Xbox Series X stock being increasingly difficult to come by, opting for the cheaper console can pay out big this week thanks to some incredible Xbox Series S bundles from Dell. These offers pack additional controllers for $20 off, but you might want to hurry – these are being scooped up quick.

The cheapest Xbox Series S bundle up for grabs today is the plain and simple additional controller. You’re getting the $299 console and the $50 controller for just $327.99 all in here, but considering this has already been 52% claimed at the time of writing, we wouldn’t hang about.

Or, if you’re keen to maximise your value, you can opt for the slightly more expensive Fortnite / Rocket League bundle. This Xbox Series S deal will send you home with plenty of virtual coins for each title, as well as an additional controller for $339.98 ($20 off the $359.98 price). You’re saving a little less overall here, as that bundle often comes in at the same price as the console itself, but it’s still a rare offer not to be missed.

You’ll find more information about both of these Xbox Series S bundles just below, and all the latest deals on the best Xbox accessories to pair with your console further down the page.

If you managed to scoop up one of the Xbox Series S bundles above, you might be after some new gear. You’ll find all the lowest prices on the latest and greatest Xbox controllers, Xbox Series X headsets, and more just below.

We’re also rounding up everything we expect to see in future Xbox Series X bundles, but to get up and running with your new console, we’d recommend checking out the latest Xbox Game Pass Ultimate deals and Xbox Live Gold 12 month prices.