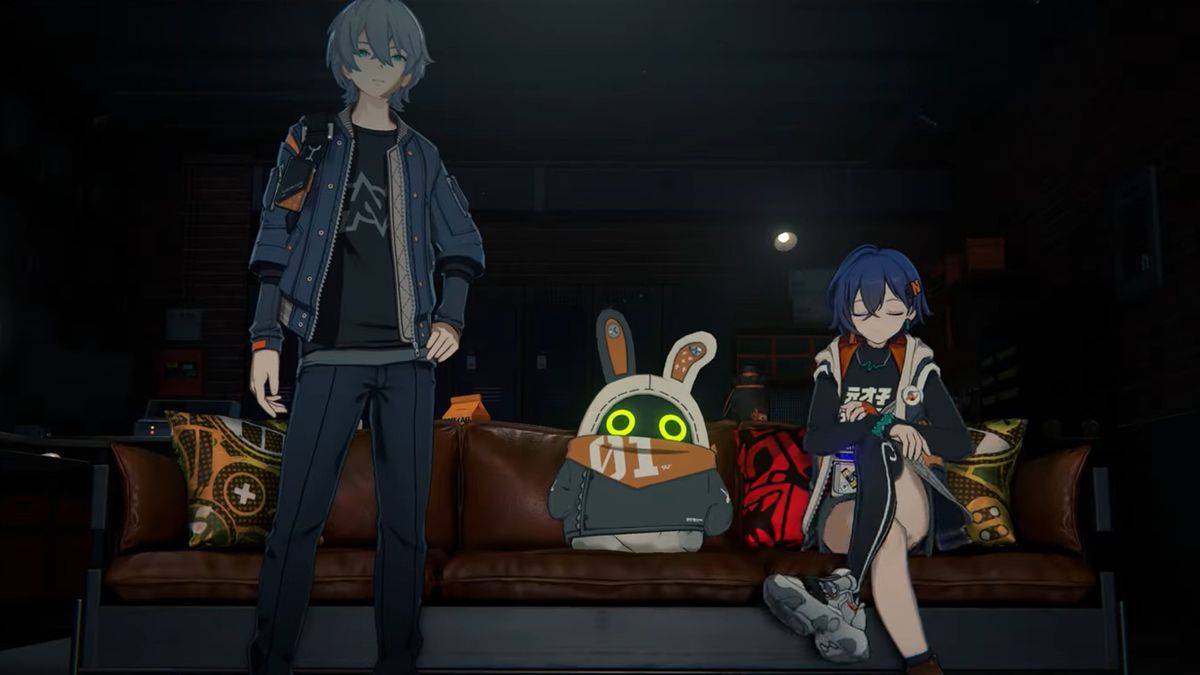 Announced via a fast-paced trailer, the upcoming action-RPG is a brand-new IP from the Genshin Impact and Honkai: Star Rail developer and is set in a post-apocalyptic metropolitan city. The game also features a futuristic art style, unique characters, and action-orientated combat system.

According to a press release from HoYoVerse, players will take on the role of a “Proxy” and embark on an exhilarating adventure alongside a group of partners to conquer mysterious enemies and unravel the mysteries of ‘New Eridu’ – the last shelter for urban civilization. Following a supernatural disaster known as the “Hollows”,  strange monsters called the “Ethereal” have begun spawning across the city and it’s your job to take them out.

Although completely unique in its own way, we can’t help but pick up on some similarities to the likes of Bandai Namco’s Scarlet Nexus and Square Enix’s The World Ends With You due to its futuristic urban setting and monster-type enemies. Did we also mention that there seems to be a bunch of adorable chunky rabbit-like creatures that will no doubt play an important role in the upcoming game?

If you’re already super excited to get your hands on Zenless Zone Zero, sign-ups for the initial closed beta are now available via the game’s official website. At the moment, the ‘Tuning Test’ is only available via PC and iOS however the developer did reveal on its FAQ page that it will “continue to expand the available platforms” in the future.

HoYoVerse has also created new social media pages for the game so you can keep up to date via @ZZZ_EN on Twitter and ZZZ.Official.EN on Facebook.

Want to know what else you can look forward to playing in the near future? Take a look at our upcoming PC games list.