Georgina Rodriguez wants Cristiano Ronaldo to focus on himself: 'I will take care of family' 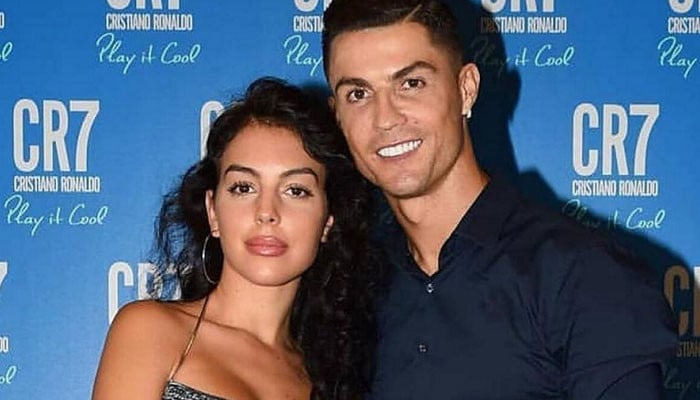 Georgina Rodriguez talks about life at home with Cristiano Ronaldo

Georgina Rodriguez is a loving girlfriend for beau Cristiano Ronaldo.

Speaking to Sportweek in a recent interview, Cristiano’s pregnant girlfriend revealed shared that she does not let the footballer worry about household chores and responsibilities since he already has a lot on his plate.

“He doesn’t cook,” Rodriguez told the Italian magazine. “After training all morning, he deserves to find a hot plate of lovingly prepared food on the table.

“We have a chef, and I sometimes cook,” she added.

Georgina added that Cristiano ops out of all such chores that could impact his focus on his life as an athlete.

“Changing a lightbulb in our house is impossible because we have such high ceilings,” she said. “If you were Cristiano Ronaldo, would you change a lightbulb almost 20 feet from the ground?

“It’s best not to. He has to take care of himself to be the best that he can be. I’ll take care of the rest. I make sure everything is okay. I like taking care of my home and my family.”

Talking about her super-fit boyfriend’s gym routine, Georgina added that Cristiano is her inspiration and motivation to stay in shape.

“We share the gym because we only have one in the house,” she said. “I’ve learned a lot from him.

“He teaches and motivates me. In the end, you’re a reflection of what you see, and I see him.

“I was already healthy and sporty, but I feel even better now thanks to him. He is Cristiano Ronaldo after all.

“He is my inspiration.”