Google Cloud launches its own version of PostgreSQL 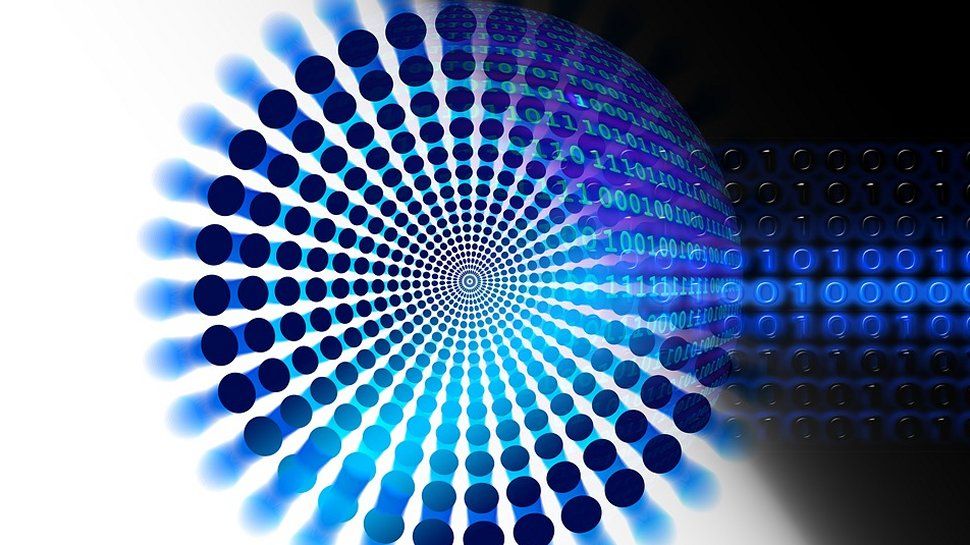 At its Google IO 2022 event, the company pitched AlloyDB as a new modernization option for users transitioning away from legacy databases.

Google claims that compared with standard PostgreSQL, AlloyDB was more than four times faster for transactional workloads in its performance tests, and up to 100 times faster for analytical queries.

What does this mean for users?

AlloyDB was also two times faster for transactional workloads than Amazon’s comparable service, Google claimed in a dig at its cloud hosting rival.

In addition, Google says the service uses the same blocks that power Google services such as YouTube, Search, Maps, and Gmail.

“In particular, enterprise customers are looking to standardize on open systems such as PostgreSQL to eliminate expensive, unfriendly licensing and the vendor lock-in that comes with legacy products,” said Andi Gutmans GM and VP of Engineering for Databases, Google Cloud.  “However, running and replatforming business-critical workloads onto an open source database can be daunting: teams often struggle with performance tuning, disruptions caused by vacuuming, and managing application availability.”

The new service has also maintained full compatibility with PostgreSQL 14 according to Google, the latest version of the open-source database, enabling users to reuse their existing development skills and tools, and migrate existing PostgreSQL applications without code changes

The move is the latest in a series of steps to snap up the market share of legacy cloud providers by Google.

The company has also recently added a Oracle-to-PostgreSQL schema conversion and a new Database Migration Program to enable cloud migration for databases.

Users interested in learning more about AlloyDB can check out this deep dive into the database or visit this page to create their first cluster.