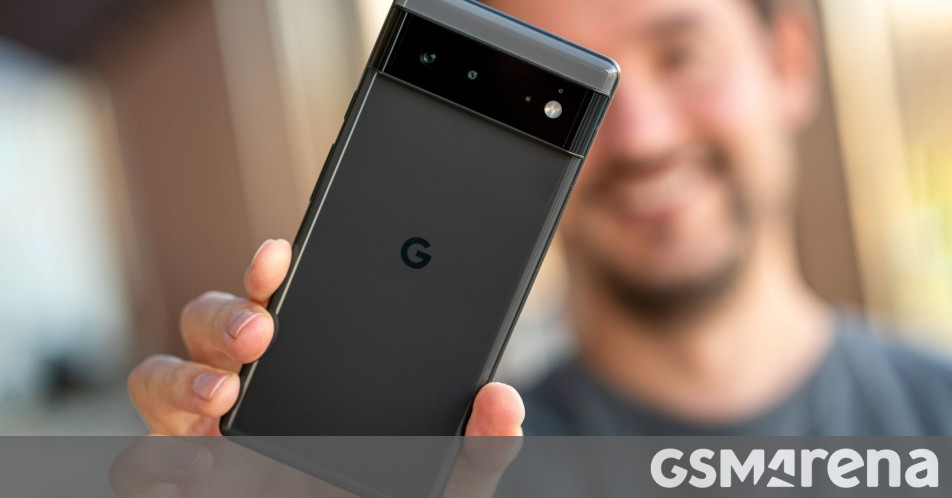 All Google Pixel smartphones dating back to the Pixel 3a are now receiving the Android security update for the month of February. The update isn’t anything major – though Google does mention improved Bluetooth support, improvements to audio playback, and the latest security fixes. It also signals an on-time update for Google’s current flagship smartphones.

The community page linked to Google’s Tweet about the OTA mentions a fix for those on the Pixel 6 or 6 Pro who experienced reboots triggered “when using camera in certain conditions”. Also, those using a Pixel 4, 4 XL, 4a 5G, and 5 should see signal issue fixes on C Spire and Cellcom. Otherwise, all affected Pixels will see a fix for an “issue causing keyboard to display over input text in certain conditions”.

Google Pixel 6 and Pixel 6 Pro owners have not had a good time over the last couple of months with firmware updates. Following a borked December update, some Pixel users stuck on a November update had to wait until mid-January to be up to date while those who managed to pull the December update experienced signal issues.

The OTA is now available for all eligible Pixel smartphones. You can pull the update by opening Settings > System > System Update.

5G services launched in India at IMC 2022 by PM Modi