Grand Theft Auto shouldn’t get stuck in the past, says Take-Two CEO 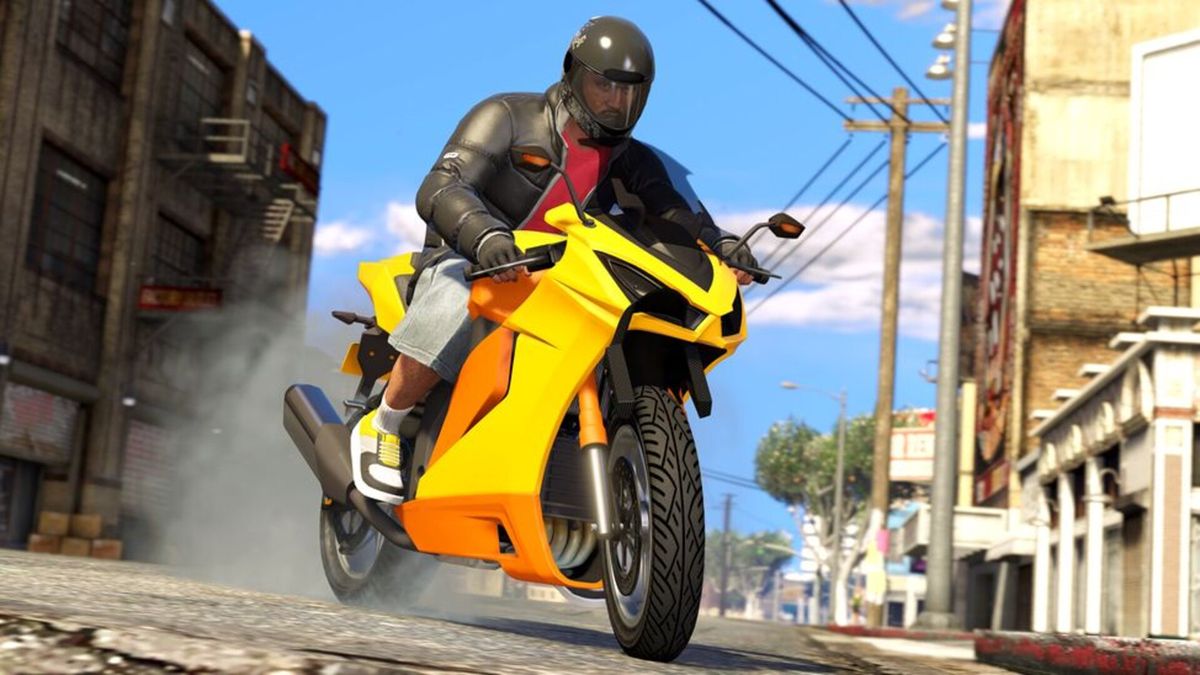 Take-Two’s CEO doesn’t want Grand Theft Auto to get stuck in the past and “become irrelevant.”

Zelnick’s comments are a little puzzling, given Rockstar’s recent track record. Late last year, the developer put out the much-maligned GTA remastered trilogy, bereft with bugs and visual glitches, and a myriad of other technical issues, which actually lead Rockstar to apologize for the state that the remastered collection launched in, shortly after its release.

Still, that hasn’t stopped the remastered collection from sailing past a reported 10 million copies sold, as revealed earlier this month. Zelnick’s comments about protecting the past are a little ironic, given the state that the GTA remastered trilogy launched in, but then again, the backlash around the collection’s launch doesn’t seem to have hurt either Rockstar or Take-Two’s bottom lines.

It definitely hasn’t dulled excitement around another game in the GTA franchise, that’s for sure. Just last week, Rockstar announced through a short statement that the next entry in the GTA franchise was in active development. This, we can pretty safely assume, would be the long-rumored GTA 6, and although it might still be a few years away from launching, Rockstar has now finally confirmed that work is underway on the new game.