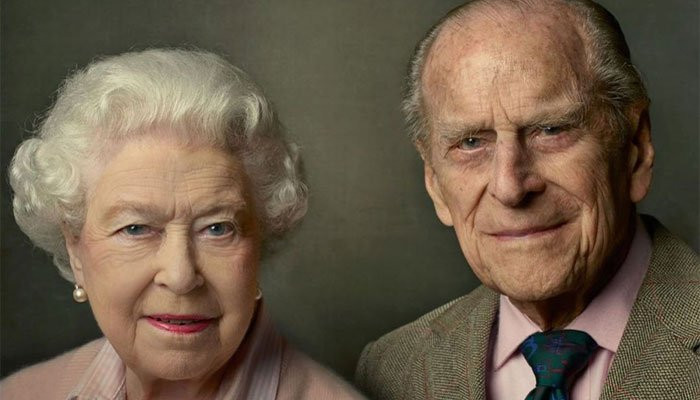 Prince Philip was said to be quite the catch in his prime as he was labeled as a “Greek god” and was known to “show off like mad” in front of the Queen and Princess Margaret, according per the Queen’s bridesmaid.

Lady Pamela, who was also the monarch’s lady-in-waiting, spoke about her friendship with the monarch in a panel with daughter India Hicks.

India said to her mum on the panel: “Your father, my grandfather, had already thought it might be quite a good thing. They met when she went to visit Dartmouth College at 13 and already then she was rather struck by Prince Philip.”

To which Lady Pamela replied: “Well, he was a Greek god, and of course, showing off like mad because he was told to look after the two princesses, and so he showed off like mad. Later, every girl in England was in love with him. He really was stunning.”

India also spoke about how the British Court “had trouble” accepting Philip, “a Greek prince with no money, no position in court and in fact he was pretty homeless.”

Furthermore, it was said that Winston Churchill also expressed being “against” the Queen’s relationship with Prince Philip.

Lady Pamela added: “Churchill really was very constructive and felt the penniless Greek prince should be kept in the background and the Queen was too young and inexperienced to have the strength to argue with him.

“So it was a few years before she felt competent enough to say she wanted Philip to have a job and be employed.”