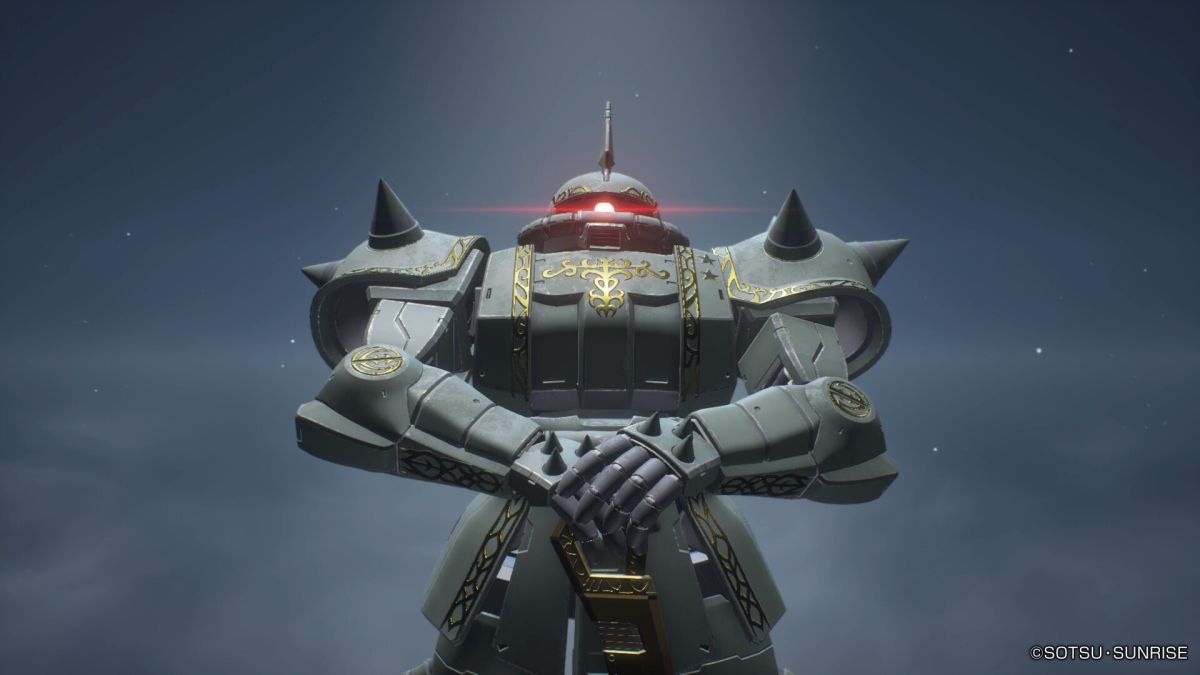 Gundam Evolution is quickly moving up the Steam charts, as players persevere despite some pretty nasty connection issues that are bringing temporary bans.

If you haven’t been keeping up with Gundam Evolution, it’s basically Overwatch, just with giant robots from the classic anime franchise instead of sci-fi superheroes. Its betas have been well-received, and now it’s properly launched as a free-to-play PC game, with console versions to follow in December.

On launch day, Gundam Evolution reached a peak concurrent player count of 56,911 (opens in new tab) players on Steam – making it the 17th most-played game of the day. That puts it just ahead of venerable favorites like Ark: Survival Evolved, Warframe, and Rainbow Six Siege.

While the game’s been popular, it’s currently sitting at a ‘mixed’ user rating on Steam (opens in new tab), with just 57% positive reviews. There’s some negative feedback around the balance of selectable mechs, but the vast majority of bad reviews are pointed at the game’s issue with disconnections.

Players are frequently getting booted from servers, often as the game crashes to desktop. Matches won’t fill back up with players, so battles quickly become one-sided. Worst of all, disconnected players are being hit with temporary bans as penalties for leaving the game, even in casual matches.

The most prevalent issue sees the game locking up on a white screen, which Bandai Namco says it’s investigating (opens in new tab). “We have been made aware of an issue where the screen turns white immediately after a match is made and then the game freezes, causing players to receive a leaving penalty when they exit the game and try to rejoin the game. We are currently investigating this issue. Thank you for your understanding and we apologize for the inconvenience.”