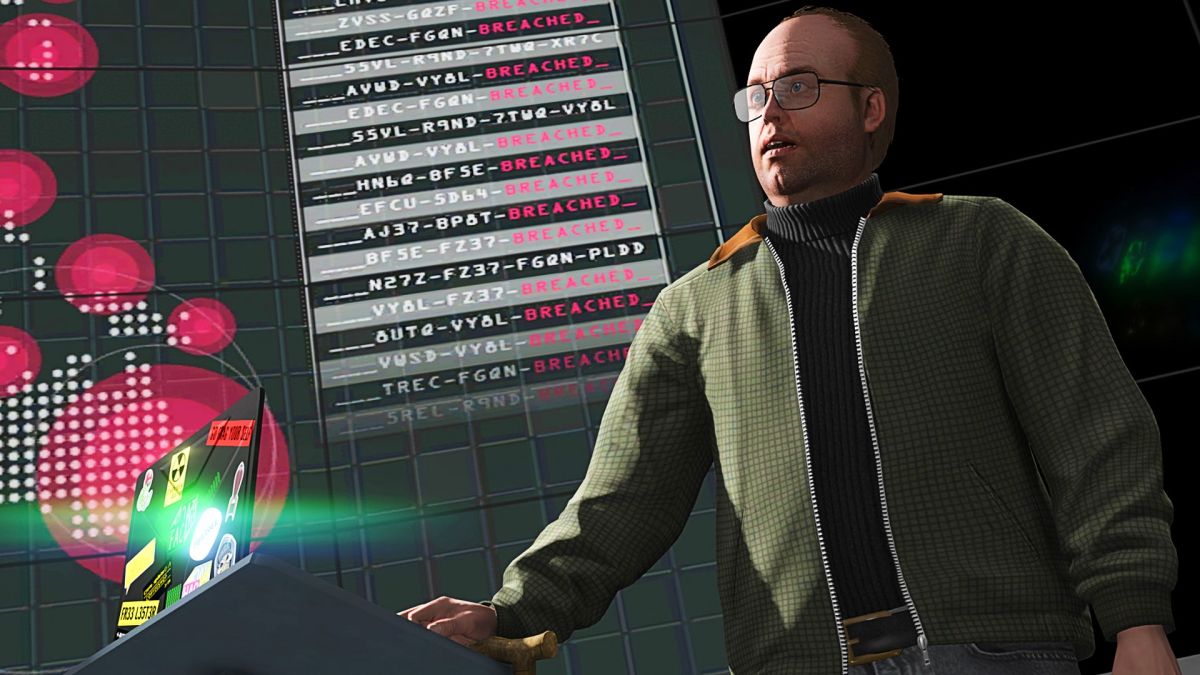 A teenager from the United Kingdom has been arrested on suspicion of hacking, with an emerging report linking the individual to the recent Rockstar Games breach that resulted in over 90 GTA 6 videos and screens leaking online.

The City of London Police confirmed on (opens in new tab) Twitter that a 17-year-old in Oxfordshire has been arrested as part of an investigation supported by a UK cybercrime unit. No further details have been disclosed aside from the fact that the teenager remains in custody, though former Reuters journalist Matthew Keys cites a source (opens in new tab) saying the arrest relates to “intrusion on Rockstar Games and possibly Uber Technologies”, and that police are expected to give more details later with a possible FBI statement coming thereafter.

If you’ve been out of the loop, Uber recently mentioned that it was hacked by the same actor or group behind the GTA 6 leak, and that it’s now working with the FBI and US Department of Justice in its investigation.

“We believe that this attacker (or attackers) are affiliated with a hacking group called Lapsus$, which has been increasingly active over the last year or so,” Uber said at the time. “This group typically uses similar techniques to target technology companies, and in 2022 alone has breached Microsoft, Cisco, Samsung, Nvidia and Okta, among others.

“There are also reports over the weekend that this same actor breached video game maker Rockstar Games,” it continued. “We are in close coordination with the FBI and US Department of Justice on this matter and will continue to support their efforts.”

As reported by the BBC (opens in new tab) in March, an Oxfordshire teenager was accused of being one of the leaders of that hacking group earlier this year. While the City of London Police confirmed at the time that seven teenagers were arrested in relation to Lapsus$, it did not confirm if the aforementioned 17-year-old was one of them.

We’ve reached out to the relevant parties for comment and will update this story if we hear back.

Check out our GTA 6 guide to get caught up on the entire affair.