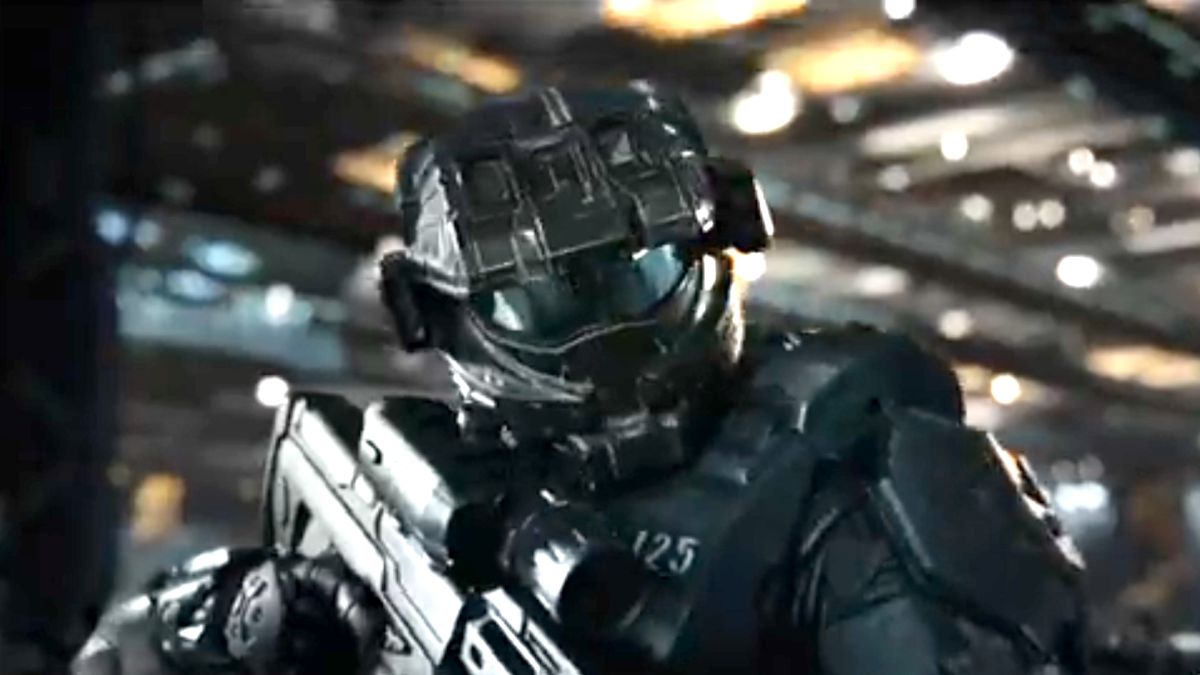 The original Halo composer is suing Microsoft – and could block the upcoming release of the Halo TV show.

What’s really interesting, however, is that O’Donnell could theoretically block the release of Paramount’s Halo TV adaptation. O’Donnell has reportedly instructed his lawyers to look into blocking the upcoming launch of the TV show with an injunction, due to the fact that Paramount has already used music O’Donnell created for Halo in promotional material, without crediting him.

It’s worth reading the full report from Eurogamer on O’Donnell’s legal battle, where the former composer talks about why he’s suing Microsoft, and what he hopes to achieve. With a meditation date set for next week, and the possibility of an injunction blocking the launch of the Halo TV series, this is definitely a developing story to keep an eye on over the coming weeks and months.

As for the Halo TV show, there’s not much time left at all until the long-awaited adaptation is finally here. The show hits Paramount’s streaming service next month on March 24, so there’s very little time for O’Donnell to take out the injunction against the new adaptation. Most recently, we law the first footage from the live action adaptation via a trailer back in December 2021.