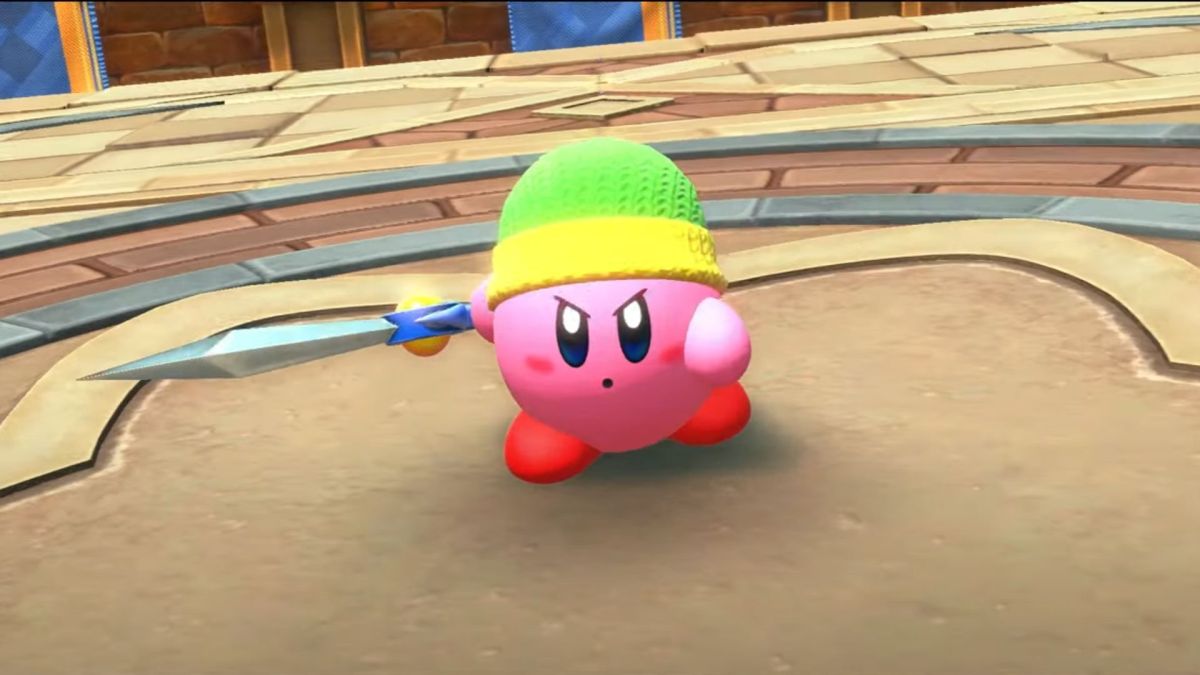 Wondering exactly how to watch the Nintendo Direct today? We’re here to help.

The surprise Nintendo Direct which was announced just yesterday will kick off today, February 9, at 14:00 PT / 17:00 ET/ 22:00 GMT. Nintendo has said that the showcase will feature approximately 40 minutes of brand new information and gameplay footage of upcoming Nintendo Switch titles launching in the first half of 2022.

As for where you should head to watch the livestream, Nintendo is hosting the showcase on its YouTube channel at the times mentioned above. We’ve also embedded the link below in case you’re scrambling to find the right YouTube channel with only one minute to go until the direct begins.

If you’re already trying to predict what will show up during the Nintendo Direct, we can give you a few ideas. It’s probably a safe bet to assume Kirby and the Forgotten Land will get a mention in the direct due to its March 25, 2022 release date. Other plausible predictions also include Triangle Strategy (which is also due to release on March 5, 2022), Bayonetta 3, and maybe even some Splatoon 3 news.

There’s also been a few rumours circulating about some upcoming Nintendo announcements before the Nintendo Direct was even revealed. It’s always possible that these wildcard predictions could make an appearance during the show but we’re going to take them all with a pinch of salt and be pleasantly surprised if they do show up.

These announcements include some form of Pokemon Legends: Arceus DLC which is rumoured to not only exist but be set to release as soon as April 2022. We’ve also heard rumours about a Mario Kart 9 reveal being imminent during an upcoming Nintendo Direct, as well as a surprise sequel to mini-game collection 1-2-Switch being in development.

We’ll have to wait and see what Nintendo eventually does end up showcasing today when the February Nintendo Direct begins later today.

Want to know what else Nintendo is working on at the moment? Take a look at our upcoming Switch games list.