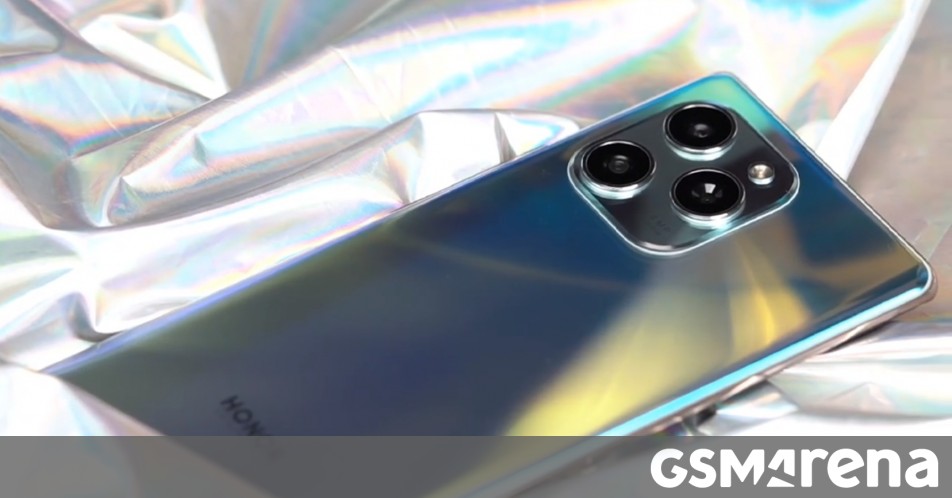 The Honor 60 SE smartphone debuted today, becoming the third and most affordable member of the 60 series. The design of its back and specifically camera setup is obviously influenced by the iPhone Pro series, but underneath is a straightforward midranger with a Dimensity 900 chipset and 8GB RAM.

The announcement is a little short on specs, but we got the most important bits. The Honor 60 SE comes with a 6.67” OLED screen of 120Hz refresh rate and with 100% DCI-P3 color gamut coverage Its battery has 4,300mAh capacity and it supports 66W fast charging.

Around the back there’s a 64MP main camera, but we have little details regarding the other two snappers. Going by the vanilla Honor 60 we are likely looking at a 2MP depth sensor and an 8MP ultrawide caemra.

The Honor 60 SE runs Magic UI 5.0 out of the box that will eventually be updated to Magic UI 6.0. 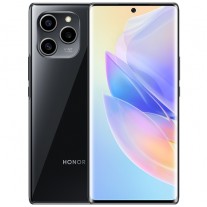 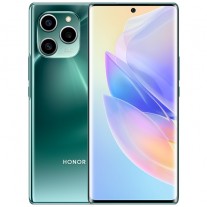