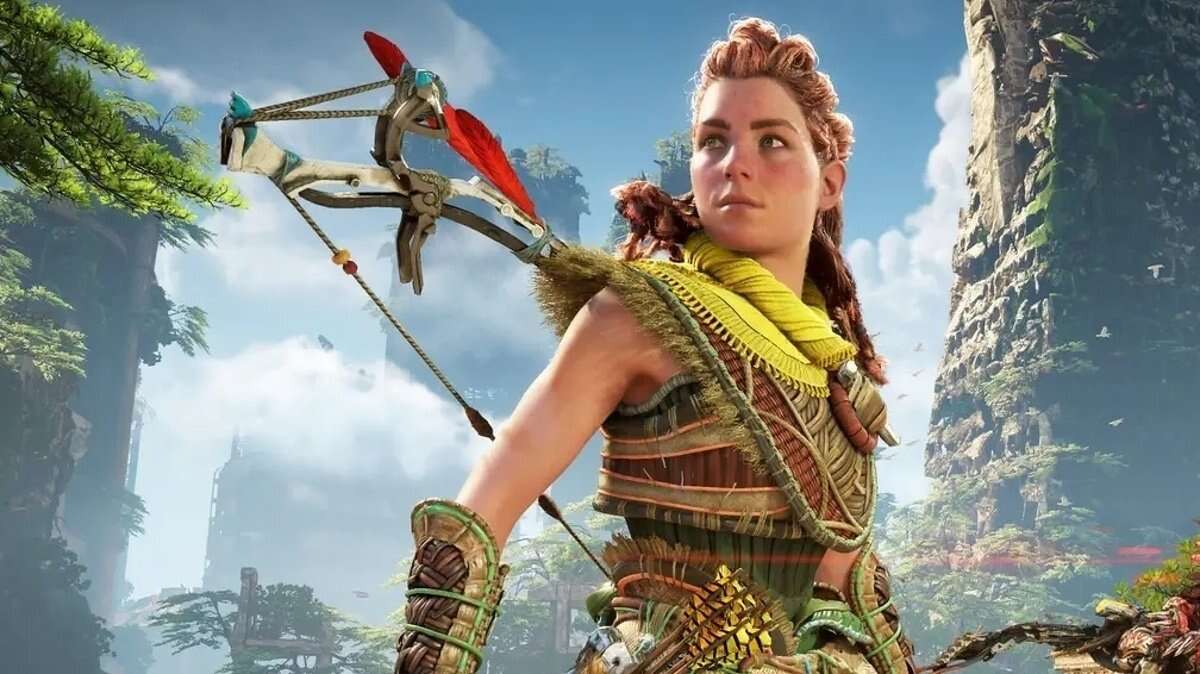 Just shy of a week before launch, Sony has released a sliver of new gameplay for Horizon Forbidden West running a base PlayStation 4.

The footage, which is just over 20 seconds long, is quite visually striking. That’s especially true when you consider it’s a 2022 game running on hardware that’s nearly a decade old at this point, showing off just how well Guerrilla Games’ sequel has improved over the first entry. There’s definitely some visible fuzziness thanks to the reduced resolution, but overall the game still manages to look rather beautiful.

Of course, this is far from an exhaustive look at how the game will run on the lowest spec hardware its launching on, especially given that there’s no combat or erratic camera movements in the gameplay. But after the showing of Horizon Forbidden West on PS4 Pro recently, you can probably rest assured that if you haven’t had a chance to upgrade to a PS5 yet, you’ll be well-served still. It’s a welcome showcase too, given how releases from other publishers on older hardware has, in some cases, remained hidden until release (Cyberpunk 2077 was notorious for this).

Horizon Forbidden West continues the story of Aloy, as she travels to the west coast of the post-apocalyptic ruins of the United States. It features some improvements to overall traversal, melee combat, and more, all of which you can catch-up on in our guide to everything we know about Horizon Forbidden West. It launches on PS5 and PS4 on February 18, with several editions and collector’s items that you can still preorder.