I AM A KILLER' season 3 now on Netflix 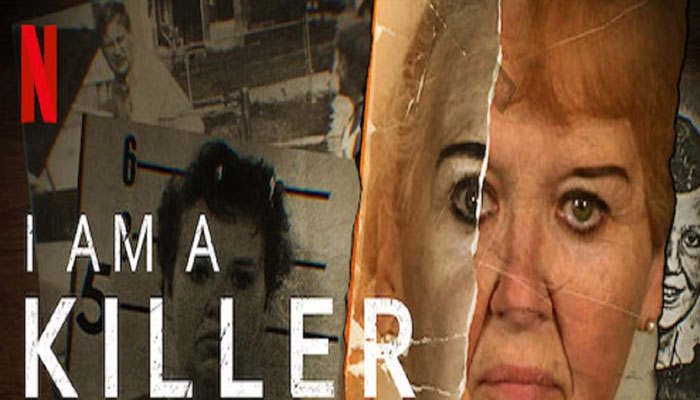 I AM A KILLER ‘A story that follows death row inmates’, season 3 trailer is out

Netflix’s much-awaited documentary series I AM A KILLER is ready to hit Netflix screens soon.

I AM A KILLER   is a Netflix and Crime+Investigation UK documentary series, based on the interviews of death row inmates who recount their crimes and reflect on how their actions destroyed the lives of people, as well as their own.

The series is produced by Danny Tipping, alongside Ned Parker. Danny is also the writer of the book I AM A KILLER    which was published last year.

I am a killer includes two seasons having 10 episodes in each. First season was aired on August 3, 2018 while the second season premiered on January 31st 2020.

Each episode of the series depicts the story of a different death row inmate who has been found guilty, providing insight into their experiences as prisoners.

Check out the trailer: