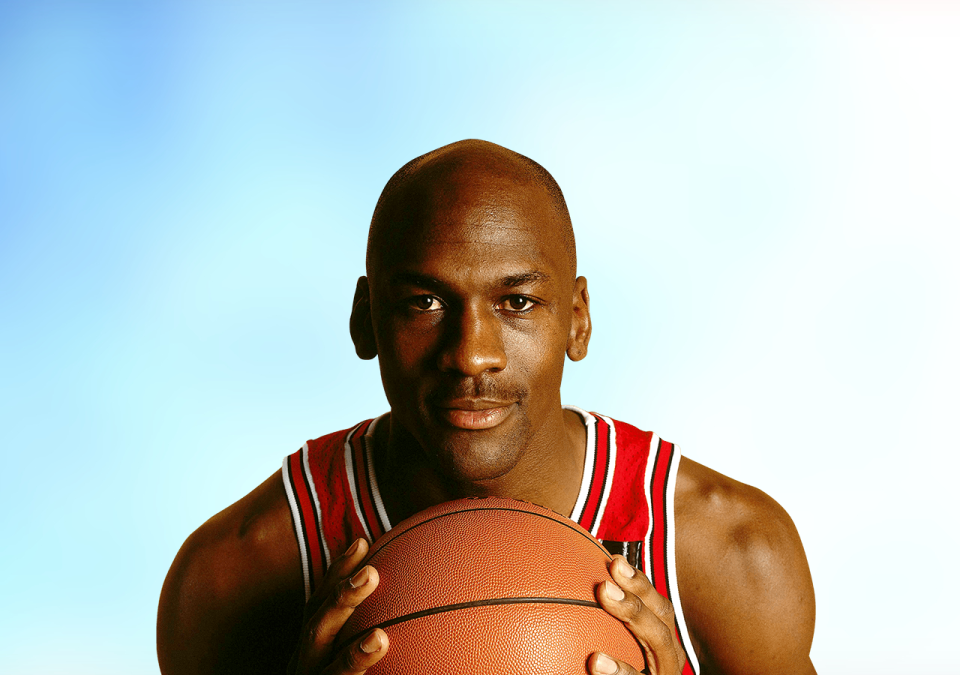 Retired ex-Bull Stacey King appeared this week on ESPN’s “The Lowe Post.” King, who is now a commentator for the Bulls, criticized Jordan for the portrayal of Pippen in “The Last Dance.” “I thought that the documentary was really good for the fans,” said King. “It gave people, in a down time with COVID, something to be happy about … It opened up a new set of fans for the Bulls teams back then. More people recognized that Michael was as good as their parents said he was. [But] I thought it was a little bit sensationalized. I didn’t like the way Scottie was portrayed in certain things. In that documentary, a lot of things Scottie did didn’t really pertain to that second three-peat. You know, the 1.8 seconds was when MJ was retired. In my opinion, that really didn’t need to be brought into ‘The Last Dance.’ It had nothing to do with that.”
Source: Larry Brown Sports

David Aldridge @davidaldridgedc
We continue our countdown of the top 75 players in NBA history, voted on at @TheAthletic, with Number 32:
Number 33 (on your roster), Scottie Pippen.
Our @jon_greenberg on the Bulls’ HOF forward, the indispensable link to MJ for Chicago’s six titles: bit.ly/337la9Q – 2:17 PM

“I was there when Scottie had the migraine,” said King. “When you have one of the worst migraines, you can’t see, which Scottie couldn’t. He was in so much pain, coming to Detroit for that Game 7. He was in tears, and he tried to play. Couldn’t see and was just so visibly shaken by not being able to play. And he got such a bad rap for that. His teammates knew what he was going through, knew that he went out there and he wanted to play. To have that in a documentary, bringing that back up? We ended up winning three straight championships after that … I thought Scottie was treated harshly there and I understand where he is coming from. Scottie has always felt he doesn’t get the attention he deserves. He’s always been looked at as Robin to Batman.” -via Larry Brown Sports / January 8, 2022

Gregg Winik, who won an Emmy last year for producing the Michael Jordan-Chicago Bulls docuseries The Last Dance, has been named the NBA’s President of Content & Executive Producer. Winik will oversee the development and production of live games and other programming on all platforms, including content within the league’s direct-to-consumer offerings. He will join the NBA office January 3. -via Deadline / December 16, 2021

You featured in The Last Dance in 2020. What did you make of the documentary and your portrayal? Charles Oakley: “Everybody got to see a different side of Michael Jordan, if you didn’t see the Hall of Fame speech. In the speech he pointed out a lot of people who were waving their finger at him, so he got the last finger point. The Last Dance is the same thing, he got the last say. If you mention Michael Jordan, you can’t have the first say, you’d better have the last say. “It was great. We got a chance to see the other side of some other guys. It was a documentary so it was put together like Michael Jordan always wants to look good, so a lot of guys felt like he let them down, but it’s like a movie, you know? If you ain’t the main actor you ain’t gonna be a big part of it. I didn’t have no bad feelings about what he said about me. He put me in The Last Dance, he put me in the Hall of Fame speech, he put me in Space Jam, so I’ll wait for the next show. -via Betway.com / December 1, 2021