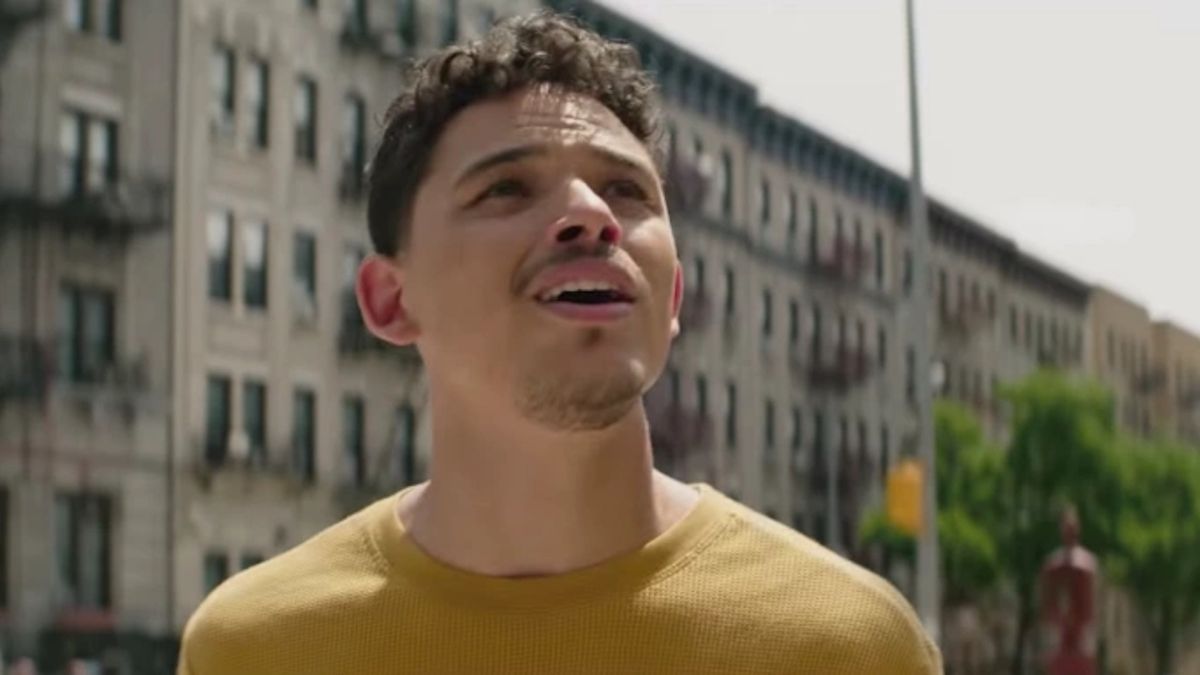 In the Heights star Anthony Ramos has reportedly been cast in the Disney Plus Ironheart series.

According to a report from Deadline, Ramos has been brought into the MCU to play a key role in Ironheart, though the specifics of said role are still under wraps. Disney Plus’ Ironheart will star Dominique Thorne (If Beale Street Could Talk, Judas and the Black Messiah) as Marvel comics superhero Riri Williams, a 15-year-old super genius inventor who, with Tony Stark’s blessing and field experience, reverse-engineers an advanced version of Iron Man’s armor powered by an AI version of Tony himself. While she goes by Ironheart, she essentially assumed the role of de facto Iron Man while he was out of commission before she joined superhero league the Champions.

Ramos’ breakout role found him on stage with the original cast of Hamilton, going on to play a major character in Bradley Cooper’s A Star Is Born. He’s best known for his lead role as Usnavi in the musical drama movie In the Heights, which debuted in June 2021.

Early in 2021, it was reported that poet and playwright Chinaka Hodge had signed on as the head writer of the Disney Plus Ironheart show. Hodge has writing credits on the Snowpiercer TV show as well as Apple TV Plus’s Amazing Stories.

Disney Plus hasn’t set a release date for Ironheart, but the first season will reportedly consist of six episodes.

While you wait for its premiere, catch up on everything we know so far about Marvel Phase 4 and read our guide on how to score the best Disney Plus prices and deals.