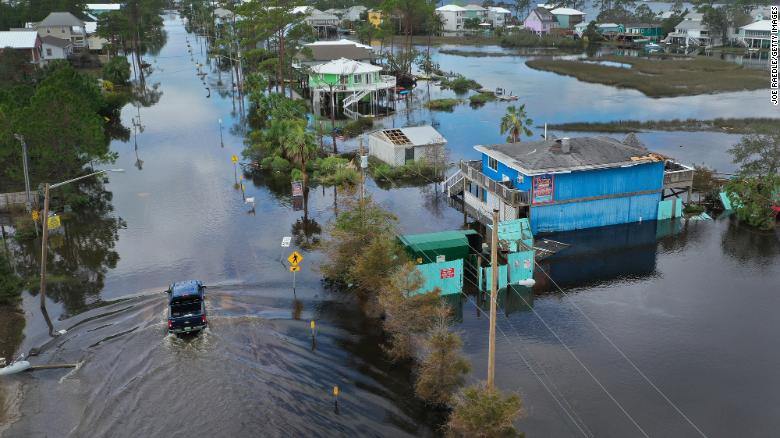 The United States is already spending tens of billions of dollars a year on flood damage as hurricanes get more intense, sea level rises along the coasts and extreme weather becomes more frequent.

And a new study suggests that not only is flooding going to cost the US even more in the future — around 26% more by 2050 — but people of color are going to bear the brunt of that increase.

The study, published Monday in the journal Nature Climate Change, found the cost of flooding in the US will likely rise from around $32 billion today to $43 billion in 2050. And like many aspects of the climate crisis, the change in flood risk won’t affect everyone equally.

Currently, researchers found, severe flooding is disproportionately harming low-income White communities in the Appalachian region, particularly in West Virginia. Over the next 30 years, the study shows that risk shifting disproportionately toward primarily Black communities along the Atlantic and Gulf Coasts.

The climate crisis is intensifying the water cycle, making dry periods drier and wet periods wetter. That effect is layered on top of sea level rise, which in turn leads to higher storm surges along the coasts. In 2017, Hurricane Harvey dumped more than 60 inches of rain in parts of Texas and slammed the coast with an 8-foot storm surge. Afterward, researchers noted that it was communities of color that Harvey impacted the most.

The aftermath of a flood in Clendenin, West Virginia, in 2016. 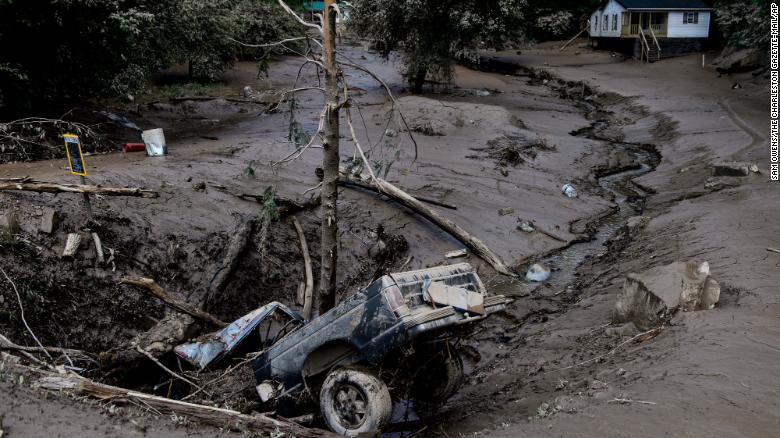 While there is a strong connection between the climate crisis and flood risk, the study’s authors noted that population growth will have a much larger impact on the increasing cost of flooding. They say it’s another example of why policymakers need to put more focus on adaptation — helping communities adapt to the climate crisis and grow more resilient against extreme weather.

Beth Tellman, a co-founder of analytics firm Cloud to Street who was not involved in the study, said she believes the most helpful result of this research is how it gets specific about which parts of the US will face an increased risk.

“It’s the specificity at which they had the confidence in pointing out who is going to be affected, as well as the difference in the causes of development and population growth, because of the improvements they’ve made to their models, that’s important,” Tellman told. “That level of specificity helps us understand what to do in terms of investments and policies.”

Research last year from First Street Foundation, whose flood hazard model was used in this study, showed that 25% of the critical infrastructure in the US is already at risk of being rendered inoperable due to flooding. It also recently published research that estimated businesses are set to collectively lose millions of days of operation in coming years because of flooding alone. 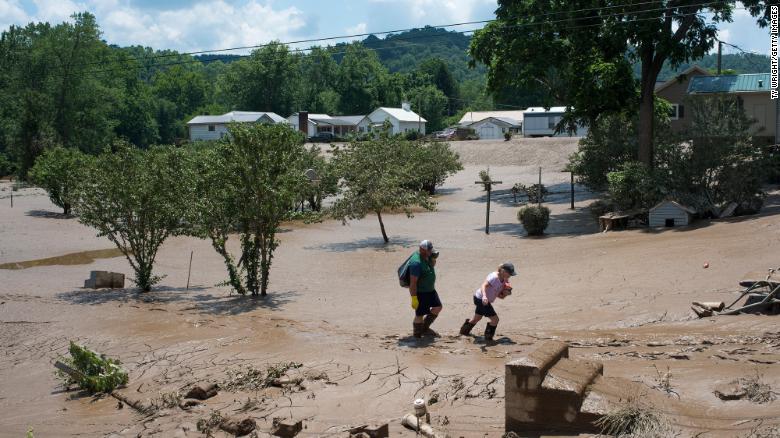 People trudge through the mud left over from the flooding of the Elk River in West Virginia in 2016. The flood claimed the lives of at least 23 people in the state.

Monday’s study “adds to the larger understanding of the impacts of flood risk by bringing in population characteristics and tying those as an additional dimension to the overall risk and economic implications that we generally research at First Street,” Jeremy Porter, a co-author on the study and the chief research officer at First Street, told.

In addition to transitioning away from fossil fuels, Wing said adaptation measures are critical given the rate at which climate change is advancing — and that policymakers must invest in marginalized communities to help them adapt to climate risks.

“Even if we were to instantly decarbonize, if we just stopped it all together in some crazy world, then most of what we projected would be completely unaffected by such action,” he said. “These changes that we’re projecting are fundamentally climatically locked in and no decarbonization is going to stop this.”

Wing adds it all boils down to major investment in adaptation, whether it comes in the form of buyout policies or building defenses on coasts.

“We need to get these communities the resources to adapt, and that’s a problem for policymakers,” he added. “They have to ensure that they’re giving the communities that we highlight in this report the means to adapt to this risk, because they shoulder an outsized burden of what’s going on right now and in the future.”