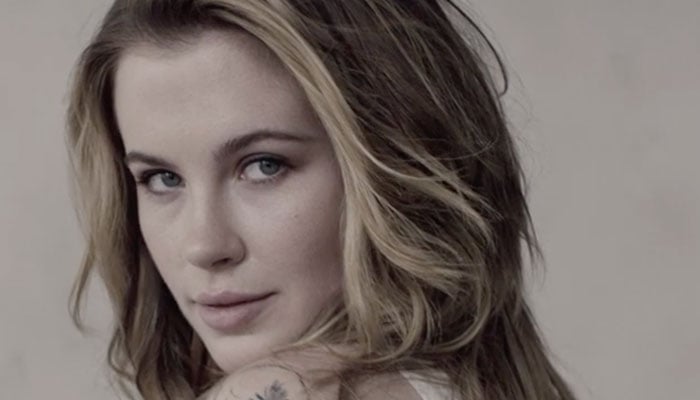 Ireland Baldwin claps back against the haters that called her ‘thoughtless’ names like ‘promiscuous’ or ‘fat,’ back when she was younger.

The post included a video that read, “My name is Ireland…but the media likes to call me… fat, attention-seeking, promiscuous, silver spoon-fed brat w/ no real job”.

She also included a lengthy caption that provided greater detail into her past struggles and read, “I can’t even tell you how much time I’ve wasted worrying about headlines and comments. Can you believe that? Can you believe how much control we give others and how much power we give their narratives.”

“Maybe you don’t experience this on the scale that I do, but the majority of us have been called names and have had assumptions made about us.”

“The media is one giant garbage dump and I could give less of a [expletive] what they call me… I know who I am for the first time in a long time and I’m excited to show you what I’ve been working on.”

She also went on to issue a disclaimer and admitted, “I know that my decision to work in the entertainment industry will, of course, bring on the constant comparison to the achievements of both my parents and I continue to embrace the parts of myself that are indeed like them… but I am very excited to show you the individual that I am and the person I’ve grown to very proud of.”

Before concluding Ireland also added, “I don’t give a [expletive] what you think about how I look, what I wear, what I think and say, and damn does it feel good to get to this point.”