Is Chelsea vs Chesterfield on TV tonight? Kick-off time, channel and how to watch FA Cup fixture 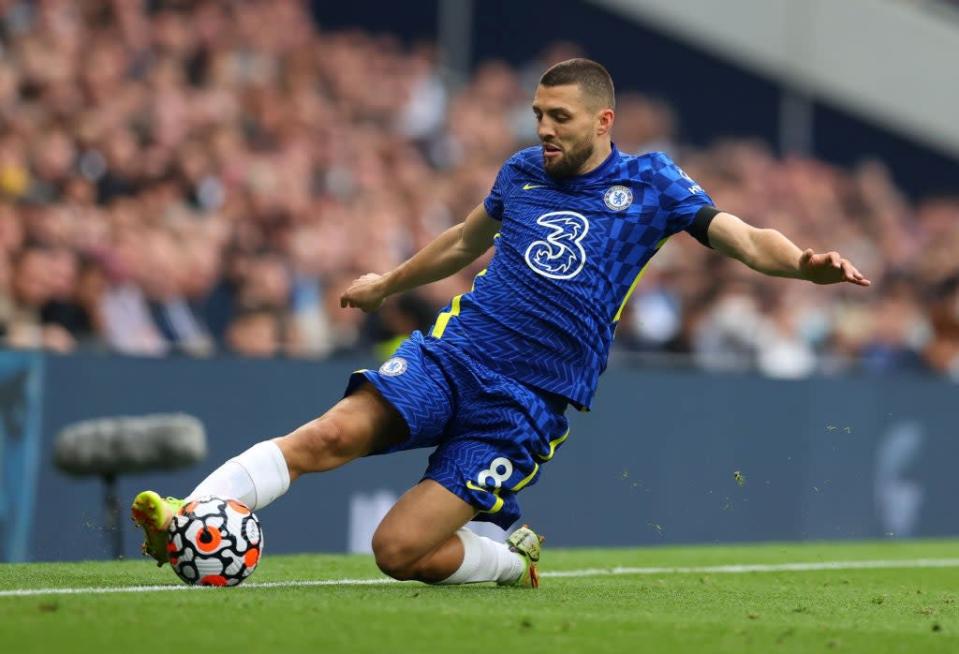 Runners-up for the last two seasons, Chelsea start their latest FA Cup adventure with a home tie in the third round against Chesterfield.

The visitors are top of the National League and have so far had to get past Curzon, Southend and Salford City to reach this stage, where they have not been since 2014/15.

Thomas Tuchel’s side have won just one of the last five in the Premier League, but they are unbeatean since early December in all competitions and have suffered just one defeat, against West Ham, since the end of September.

Here’s everything you need to know ahead of the match.

When is the game?

The match kicks off at 5:30pm GMT on Saturday 8 January at Stamford Bridge.

Where can I watch it?

The game is available free to air via BBC Sport. While it is not slated for broadcast on one of the main BBC TV channels, viewers can watch on compatible television sets through the BBC iPlayer or Red Button. It will also be streamed via the BBC Sport desktop website.

What is the team news?

Chelsea still have a defensive injury crisis with Ben Chilwell, Reece James, Andreas Christensen, Cesar Azpilicueta and Trevoh Chalobah among those out. Edouard Mendy is at the Africa Cup of Nations and both N’Golo Kante and Thiago Silva are out with Covid.

Jack Clarke misses out for the non-league visitors with a hamstring injury but they otherwise have a full squad available.

Unless the Blues rotate heavily to cope with absences and bring plenty more young prospects into the side, it’s tough to see beyond a home victory by a convincing scoreline. Chelsea 4-0 Chesterfield.