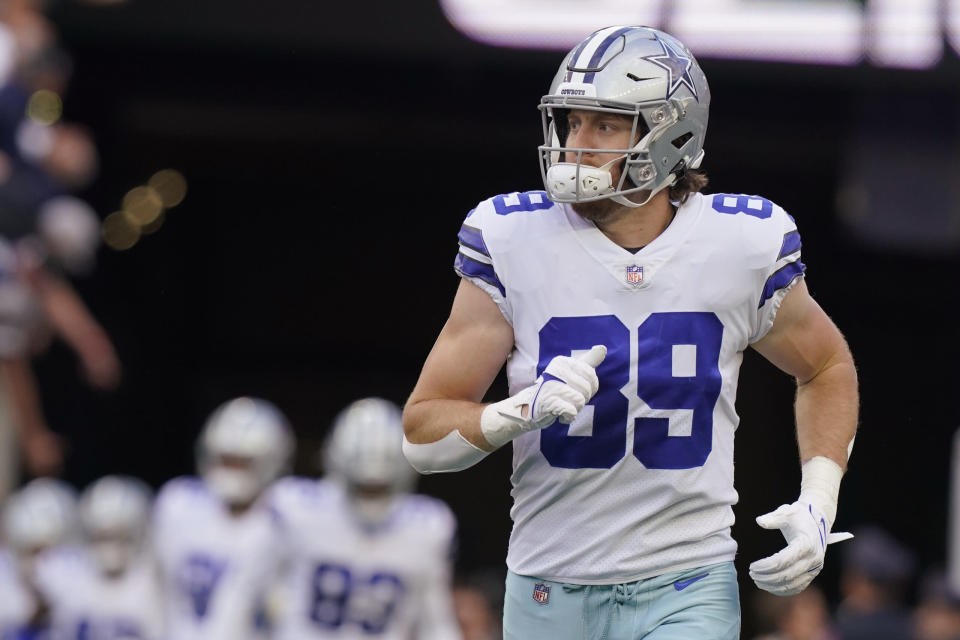 Following the loss to the Cardinals in Week 17, the Dallas Cowboys lost control of their destiny in NFC seeding and the importance of their Week 18 contest against the Eagles diminished instantly. This has been reflected in the amount of players out for Dallas with minor injuries, resting them to avoid risk.

On the other hand, the Cowboys welcome back tight end Blake Jarwin while safety Donovan Wilson will take over safety duties after spending the week on the injury report with an illness.

Early in the week, linebacker Micah Parsons was added to the COVID list while left tackle Tyron Smith and cornerback Anthony Brown joined the rookie on the list of players out on Saturday with COVID.

The Cowboys will be extremely shorthanded on the defensive side, with BLANK starters out. Defensive backs Trevon Diggs and Jayson Kearse were declared out before gameday as precaution before the playoff game next week but now Kearse moves to the COVID list.

For Philadelphia, it’s a pointless result and a long list of starters are inactive for the Eagles, starting with quarterback Jalen Hurts while Gardner Minshew will lead a practical second-team offense against Dallas. On top of the players inactive, Philadelphia has five players on the COVID list, including star defensive tackle Fletcher Cox.

Offensive success has been a challenge for the Dallas offense and this contest becomes a dress rehearsal against the Eagles with a chance to create momentum after taking three quarters to get into rhythm against Arizona in Week 17.

An error has occured

Thanks for signing up!