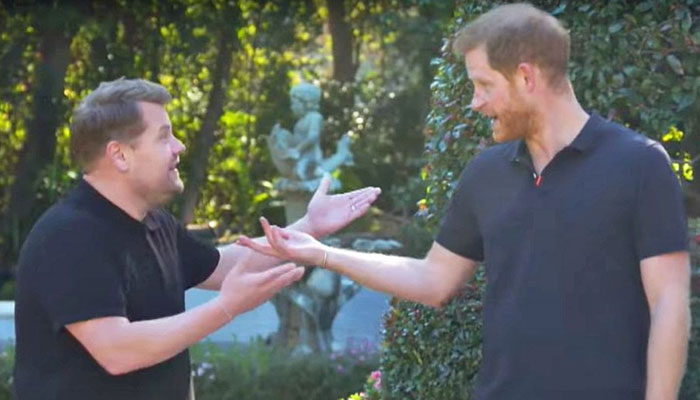 The Late Late Show host spoke to The Sun recently and revealed that he in fact bonds quite well with the Duke of Sussex and has visited his Montecito mansion a number of times with wife Julia Carey.

“It was more a sort of play date scenario [with the kids]. Then we went out for dinner after, it was lovely,” confessed Corden.

When asked about his thought on Harry quitting as a senior royal, Corden added: “I have a huge amount of respect and admiration for Harry, and anyone who has been around him and spent time with him would feel exactly the same way.

“I think he is a devoted and loving husband and father and I think what they have done [in turning away from royal life] is incredibly brave and I’ll always be in their corner.’

James and Julia are parents to children Max, 11, Carey, seven, and Charlotte, four.