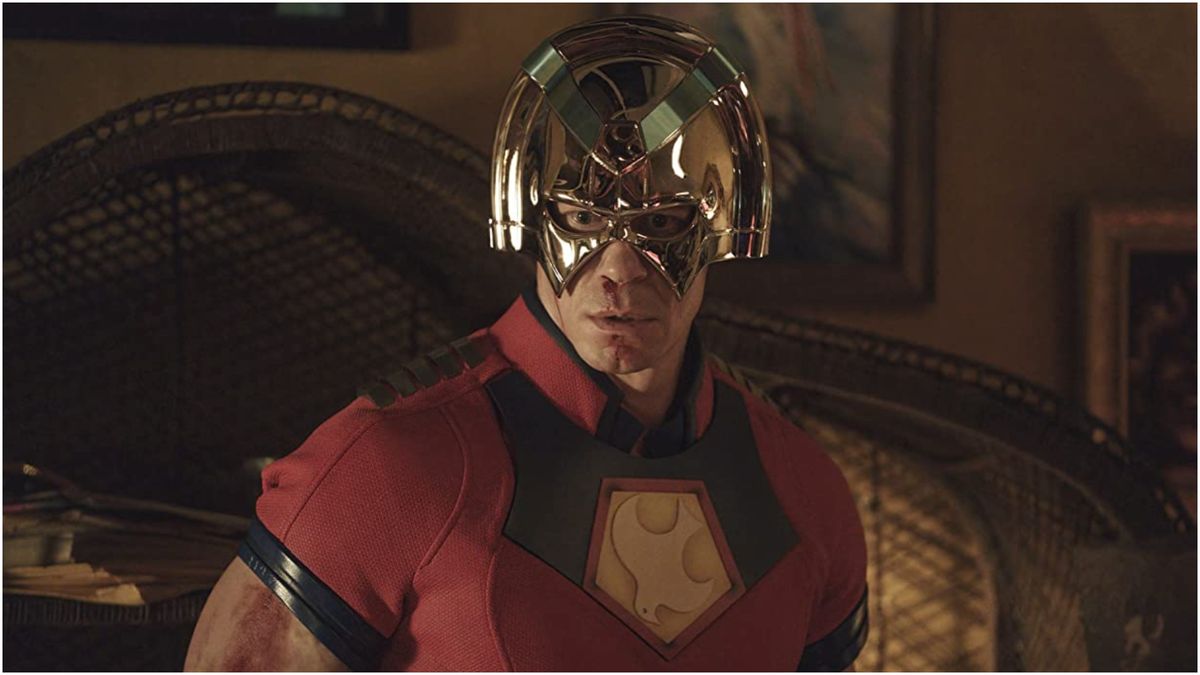 Peacemaker season 2 is still going ahead. James Gunn shared the update in the wake of the news that Warner Bros. had canceled the DC movie Batgirl. The movie, which had been commissioned for release on HBO Max, was scrapped along with Scoob!: Holiday Haunt after production had finished.

The shocking news has left many DC fans concerned about other ongoing projects. Posting on Twitter (opens in new tab), one viewer asked Gunn: “Is Peacemaker Season 2 safe?” The Guardians of the Galaxy director was quick to alleviate fears, responding: “Yes, guys, calm down.”

He then shared a snap from the season 2 set to tide his followers over. The image featured Emilia Harcourt star Jennifer Holland eating her lunch covered in fake blood, confirming production is underway on the show.

Peacemaker is billed as an HBO Max exclusive and was announced alongside several other spin-offs from Gunn’s 2021 movie The Suicide Squad. The series follows John Cena as the titular antihero who is drafted in for a new mission called Project Butterfly.

The first season focused on him joining the A.R.G.U.S. black ops squad to eliminate the parasitic butterfly-like creatures that had taken over the bodies of people around the world. In season 2, most of the main cast are expected to return. Alongside Cena and Holland, this includes Adrian Chase, Danielle Brooks, and Steve Agee.

While Peacemaker is safe, HBO Max is currently in flux amid the cancelation of Batgirl and Scoob!: Holiday Haunt. Variety (opens in new tab) reported that the streaming platform had quietly removed six exclusive movies as well as addressing rumors it could be merged with Discovery Plus. If you’re looking for what to watch next, check out our guide to the best TV shows of all time.